There are few places in the city that reminds one of our turbulent past in a more poignant way than Constitution Hill. This former prison complex, that’s just about as old as the city of Johannesburg itself, is a living museum which tells a part of the story of our journey to democracy. Today, it is home to the Constitutional Court. The prison, at some time or another, incarcerated a number of world-famous men and women, including Fatima Meer, Albertina Sisulu, Mahatma Gandhi, Joe Slovo, Winnie Madikizela-Mandela as well as her former husband, the late President Nelson Mandela.

President Nelson Mandela was one of the most influential politicians to have ever graced the planet. The Nelson Mandela National Museum, also known as Mandela House, was conceived to serve as a constant reminder of his name, memory, spirit and legacy. This is the house in which our late president lived from 1946 to 1962, offering visitors insight into the life of Madiba's days spent living in Soweto. Mandela House strives to be a world-class attraction as well as a leading centre for the preservation of the history and heritage of the Mandela family. 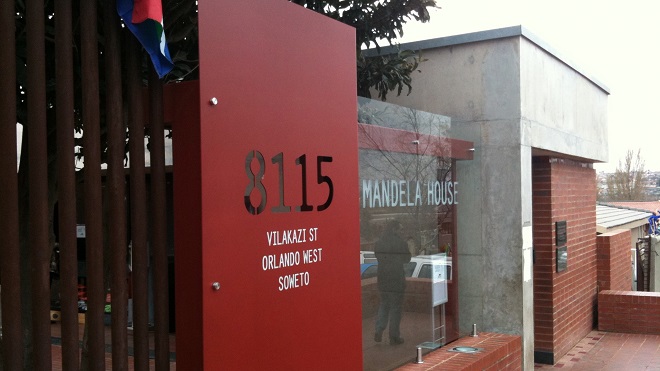 In tribute to and memory of Hector Pieterson and those who gave their lives in the struggle for freedom during the 1976 Student Uprising in Soweto, this museum is a symbol of the youth's resistance to Apartheid. The museum houses disturbing evidence in the form of verbal testimonials, pictures, audiovisual displays as well as documents that are related to the events of that day. The sights and sounds and atmosphere will, in fact, have you feeling as though you are right in the middle of the uprising and bloody aftermath. 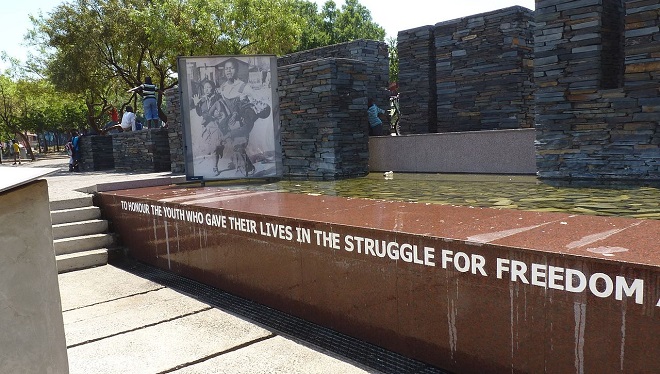 The Apartheid Museum holds the damning evidence of the darkest era in our history. If you’re looking to understand and experience what it was really like to be a person of colour during that time, a visit to the Apartheid Museum is a must. Expect to see exhibits including photographs, film footage, text panels, artifacts and, of course, heart rendering stories that expose the atrocities committed during apartheid. Now, the museum stands as a beacon of hope for all mankind.

Yes, we know the Cradle Of Humankind is not technically in Johannesburg, but it is amazing to think that the first evidence of the evolution of homosapiens can be found so close to our city. In 1999, it was declared a World Heritage Site. Visit the Sterkfontein Caves which date back over four million years and marvel at the fossils and stone age instruments that have been discovered at this site. Maropeng also offers adults and children a highly educational journey through the ages which every would-be archaeologist will love. 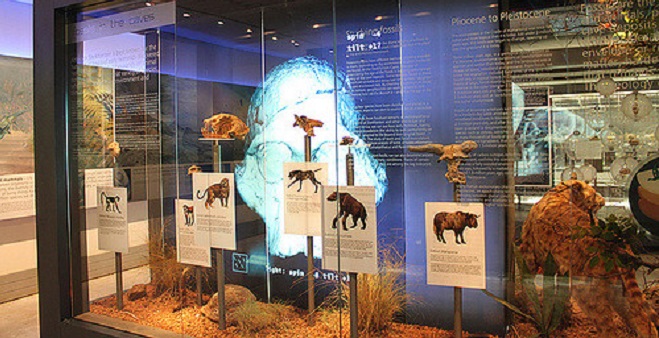 The Wits Adler Museum of Medicine in Parktown houses interesting and invaluable collections of instruments and information on procedures and developments over the ages in medicine, dentistry, and pharmacy. You can also study documents, sculptures, pictures and videos, getting to grips with the museum’s library of rare and old books! Go and have a look at how much medicine has progressed over the years. Fascinating stuff. 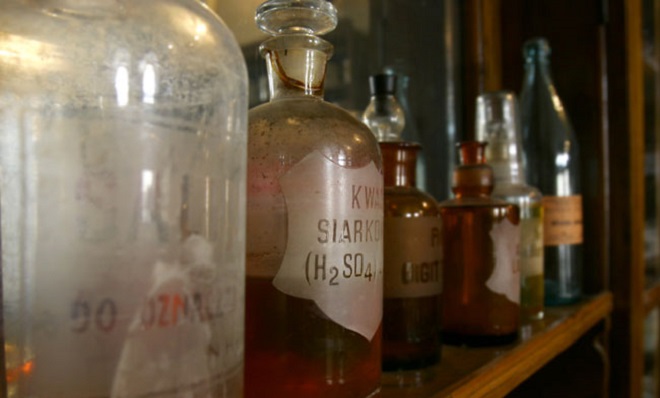 Constructed in 1914 and situated on Rissik Street, smack bang in the middle of Joburg CBD is the Johannesburg City Hall. This is one of the oldest buildings in the city and it has seen many historical events take place on its steps, from a range of protest marches and political rallies to a bomb blast in the late 80s. It’s rather strange to think that this building has been around since the days of ox-wagons! If you find yourself in downtown Jozi, be sure to admire its Edwardian architecture and solid sandstone walls. 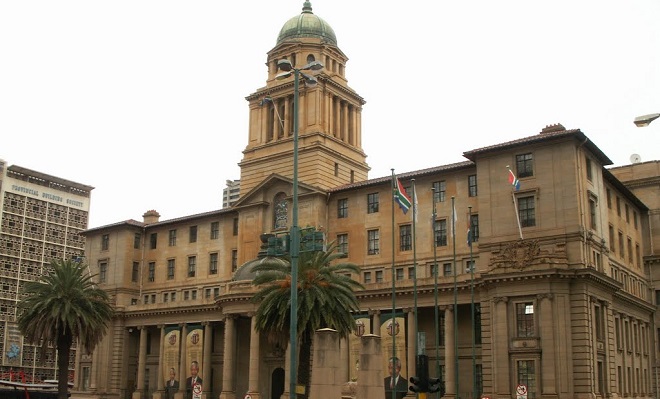 Museum Africa has to be one of the most beautiful buildings in the CBD. And not only is it beautiful, it’s also home to a number of cultural, historic, artistic exhibits that have been sourced from across the country. These exhibits consist of thousands of irreplaceable items of an anthropological and archaeological nature which gives us a better understanding of Africa’s past, present and future. Best of all, entrance is FREE!

Another one of the city’s oldest Edwardian buildings in the city is the Johannesburg Trades Hall. Other than being an architectural asset to our inner city, it also has a historical significance of being the previous Trades Union headquarters. It has been listed as one of the city’s most important heritage buildings.

How about doing a little time travel? Visit the Lindfield Victorian House in Auckland Park. This house was built around 1909 - 1910 and is furnished and decorated, top to bottom, exactly as it would’ve been more than a hundred years ago. You can expect to see all things Victorian, from 19th and early 20th-century furniture and art to objects from the Edwardian and Art Nouveau periods. Talk about stepping back in time!