Get the kids ready for an adventure like no other! Playmobil: The Movie is the first-ever feature film inspired by the beloved, award-winning PLAYMOBIL® role-play toys. The movie is a heart-warming tale that brings amusing characters to life with the voices of Daniel Radcliffe, Meghan Trainor and Adam Lambert. 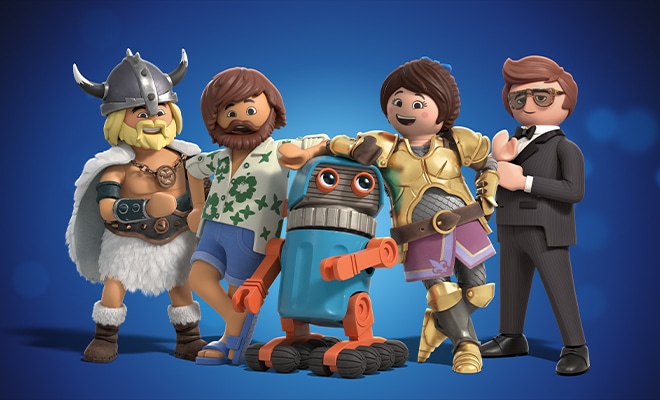 This film was directed by Lino DiSalvo - an American animator, film director, writer and voice actor - who spent almost 17 years at Disney. He served as Head of Animation on Frozen; supervising animator on Tangled and Bolt and animator on Meet the Robinsons, Chicken Little and 102 Dalmatians. 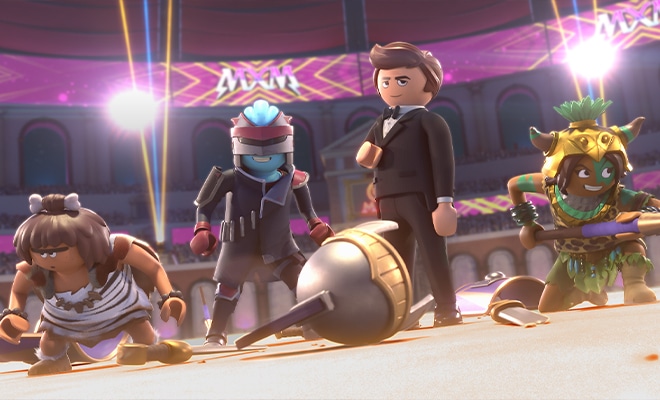 What's Playmobil: The Movie About?

When Marla’s younger brother, Charlie, unexpectedly disappears into the magical, animated universe of PLAYMOBIL®, she must embark on a thrilling journey to bring him home.

As she sets off on a fantastic journey across stunning new worlds, Marla teams up with some unlikely and heroic new friends. Namely the smooth-talking food truck driver, Del; the dashing and charismatic secret agent, Rex Dasher; a wholehearted misfit robot; an extravagant fairy-godmother and many more.

Through their vibrant adventure, Marla and Charlie realize that no matter how life plays out, you can achieve anything when you believe in yourself! 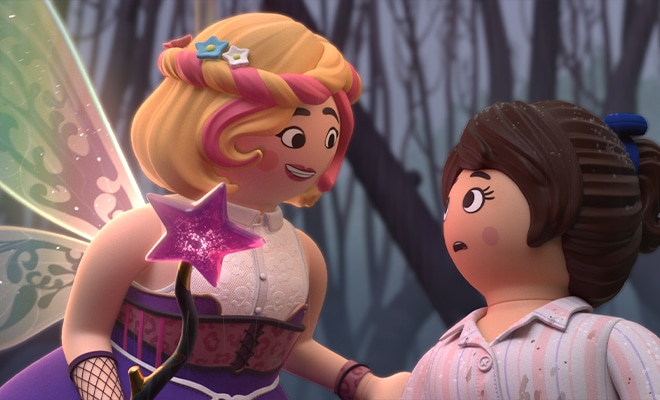 Playmobil: The Movie opens in cinemas, nationwide, on Friday, 16 August 2019. 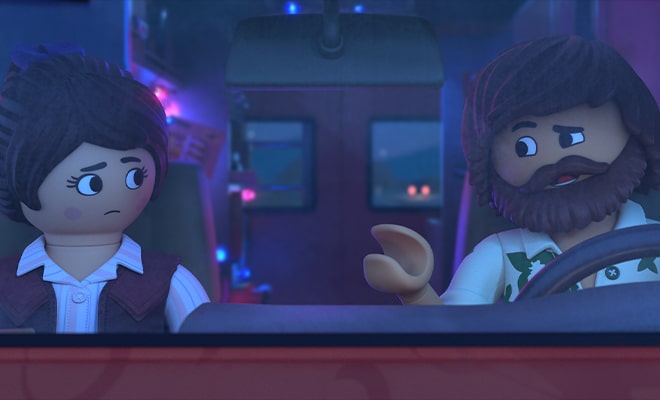