Where Rhythm Speaks Every Language 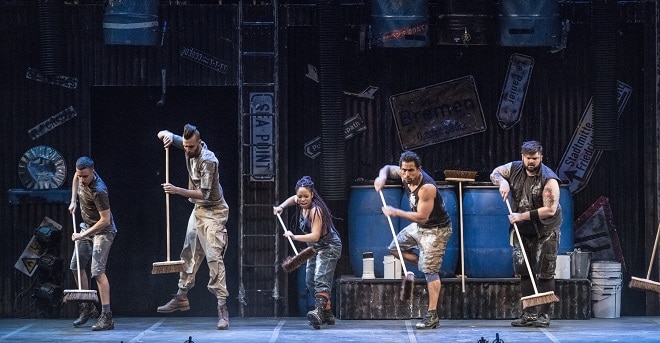 STOMP is an inventive and invigorating stage show that's dance, music and theatrical performance blended together into one electrifying rhythm. The show toured South Africa in 2010 to critical acclaim and sold out performances. The sizzling energy of STOMP is beyond infectious. Almost a decade later, STOMP is returning to share its unique and energetic art form to introduce it to a new generation of theatre-goers.

STOMP finds beauty and music in the mundane. It turns brooms into instruments and hand-clapping into a conversation; the junk and clutter of urban life becomes the source of infectious rhythm and wonder. The highly talented performers take the audience on a journey through sound. 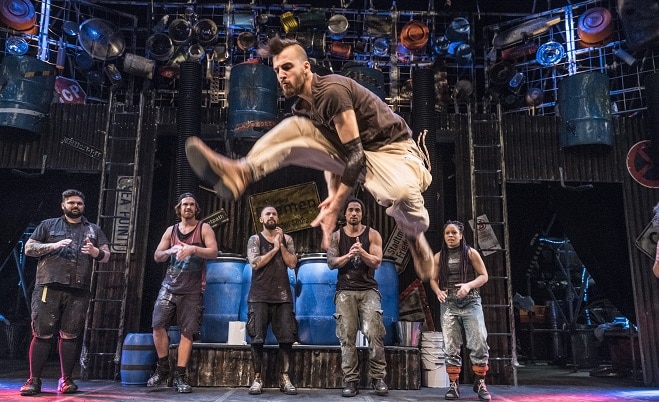 There are up to four STOMP productions around the globe at any given time. STOMP has been touring the world for 26 years, playing over 20 thousand performances in 55 countries on six continents. And as if that isn't impressive enough, here are some interesting facts about the show: in its lifetime, STOMP has consumed over 60 000 boxes of matches, 40 000 brooms, 30 000 bins, 20 000 drumsticks and 35 000 litres of black paint applied with 780 paint rollers. 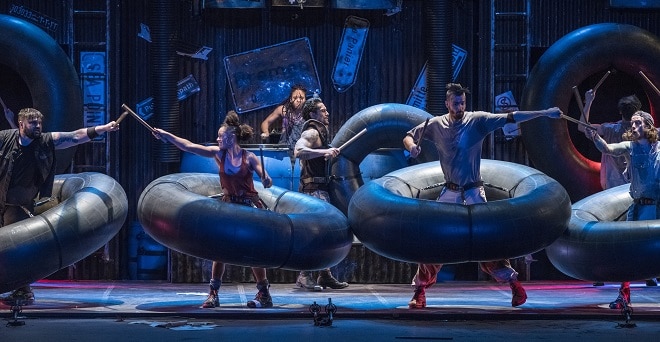 Ticket pricing is as follows:

Book now for STOMP by calling Computicket on 083 915 8000 or book online at www.computicket.com.

Computicket is the official ticketing partner for STOMP, and tickets should not be purchased from any other supplier/outlets.

For more information about this exhilarating show, visit www.stomp.co.uk.