The Joburg Film Festival returns in November 2019 for its third annual event, featuring 60 global curated films, six venues and one awesome city. The Joburg Film Festival, inspired by the establishment of DISCOP AFRICA, was born out of the desire to create an independent platform that not only tells Africa’s stories, but showcases and rewards the continent’s and international excellence in film. The only film festival in Africa of its kind, the JFF is the highlight of the city's film events calendar.

This year, the JFF has partnered with Multichoice to bring you an even wider range of international and local films. Their goal is simple: to create the continent's pre-eminent film festival. That's why there will be films shown from over 16 different countries at this year's film festival!

“We couldn’t have asked for a better partner than the MultiChoice Group, an organisation that is passionate about African storytelling, as we believe our stories are our gold,” says Joburg Film Festival Executive Director, Timothy Mangwedi. 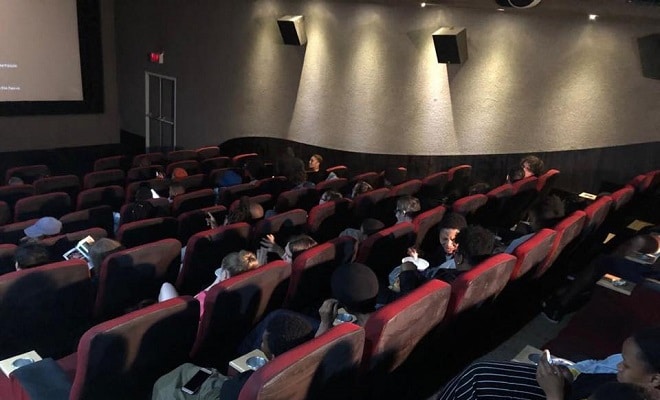 JFF organisers hope to establish Johannesburg as the country's cultural capital, by inviting the very best filmmakers, producers and screen actors to the festival. Of course, Joburg is already the home of TV and filmmaking in SA. But, the JFF's mission is to further entrench our city's status as a world-class destination. The festival also gives South African filmmakers the opportunity to showcase our stories to the world.

Staged across six superb venues, the JFF resembles a Hollywood awards ceremony or festival. Complete with sprawling red carpets, celebrity guests and tons of networking opportunities. Nelson Mandela Square and Sandton City are the official hosts for this year's festival, so you know there will be glitz and glam galore! 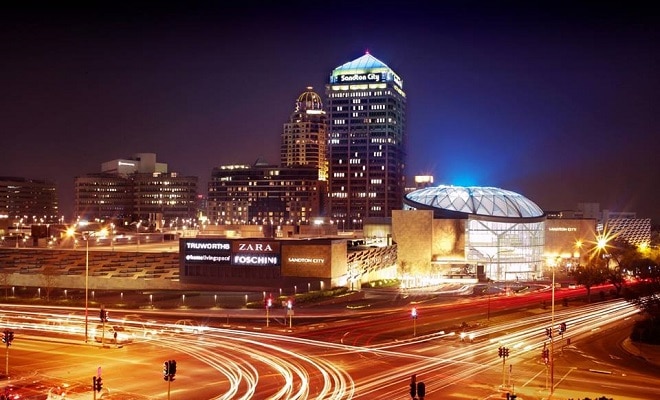 The Joburg Film Festival 2019 will feature three main programmes - the Film Programme, the Industry Programme and the Youth and Audience Development Programme. Taking place over six days, the festival promises to be jam packed with screenings, industry talks and workshops, as well as an awards ceremony. A panel of five industry experts will judge the films based on elements such as story line, direction, creativity, cinematography, relevance, execution and technical application. The panel includes award-winning author Zakes Mda, as well as actress CC Pounder and Femi Odugbemi, West Africa MultiChoice Talent Factory Academy Director.

A list of international films has already been announced by the JFF. These include Idris Elba's directorial debut, Yardie and Amazing Grace, a documentary about the life and music of Aretha Franklin. South African feature film, Letters of Hope has also been announced as one of the main programme features.

Set in 1976 apartheid South Africa, Letters of Hope tells the story of 16-year-old Jeremiah, who really wants to be a policeman and can’t understand why his father won’t let him. His father is the local postman and expects Jeremiah to follow in his footsteps. When his father is killed, Jeremiah discovers that his father was operating a secret courier service that delivered letters from freedom fighters in exile and prison. Will Jeremiah step up to take over from where his father left off – delivering letters of hope to their families?

​The film won the award for ‘Artistic Bravery’ at the recent Durban International Film Festival. 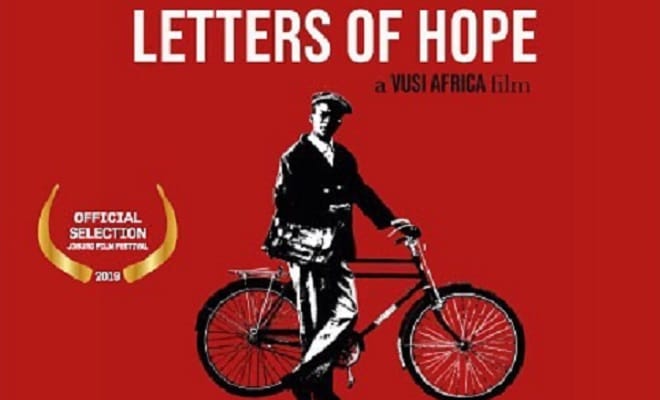 A brand new feature for this year's JFF is the Joburg Film Club. Launching at the JFF, this lifestyle centred club brings people together to celebrate and appreciate the cinematic arts. The film club will bring film lovers together online and in specially designed experiences and screenings of classic and contemporary films.

So, what are you waiting for? Mark your calendars, book your tickets and buy yourself that red carpet worthy dress. The Joburg Film Festival is a must-attend. We'll see you there! 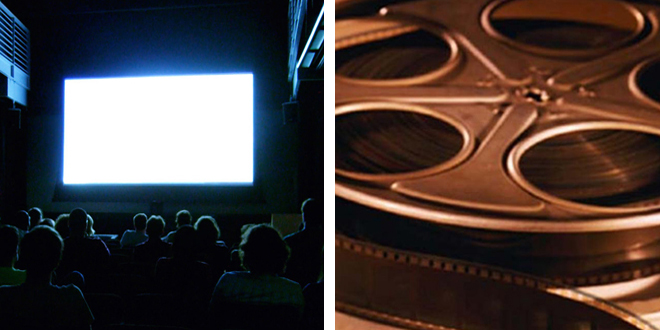 Screenings will take place at the Auto & General Theatre on the Square and Ster-Kinekor Sandton. Other venues across Joburg include The Bioscope Independent Cinema in Maboneng, Constitution Hill, Cinema Nouveau Rosebank and Kings Cinema in Alexandra.

**By 19 November 2019 the JFF will have announced the full programme, all participating venues and ticket prices. Keep an eye on their website for updates.

Tumelo has been passionate about art since primary school. He began with sketching and later discovered a love of painting. Fast forward to the Tumelo of today: he has created great relationships with like-minded business people who have helped to shape, grow and incubate his business model. As he says, "The ideas and decisions that I make are heavily influenced by the people I surround myself with."

The brand’s name is SABALI, which means patience. According to Tumelo, "The brand is a clothing brand – a streetwear brand, in particular. We do have visions of expanding it more diversely and having a collective of designers. But at the moment, it’s a street wear that associates itself with visual art." 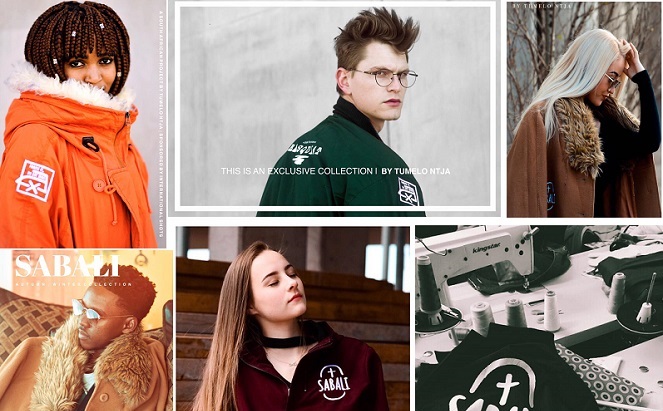 Tumelo later entered into a joint venture, resulting in the launch of the "Kings" brand. However, the lack of a shared vision by stakeholders prevented the business from thriving and the brand from continuing. Tumelo took all he had learnt, combined it with his vision for the business, and launched SABALI. The name originates from a song by Nas and Damian Marley, a song that suddenly allowed all the pieces to fit together, the path ahead of him to become clear, and Tumelo's dream to become a reality.

When asked about the Tumelo before and after the brand, he says, “It’s always been the same person. That being said, I've definitely grown to know who I am first, then who I am in the industry of creating.”

In brief, Tumelo is motivated by everything. Artists, he says, have the gift of seeing the world differently, and finding inspiration in what other people may view as nothing. Most of all, there is no denying that Tumelo is indeed inspired by the THEN and NOW - mixing both the young and old to create what we see in front of us today. Music is another source of inspiration, especially the music of J Cole and Jay Z.

“I aim to keep my brand different from other streetwear brands. My goal has always been to be different, and to stand out." Tumelo's vision involves creating unique items, staying relevant and producing items that carry weight. Long term, he also plans on signing other designers and even having his own production house one day.

"The best advice I can give you is to start! Whatever it is you are destined to do, you should start acting on your talents right now. It may seem daunting, but the only way you’ll know if it was worthwhile is if you begin. The proof is in the pudding."