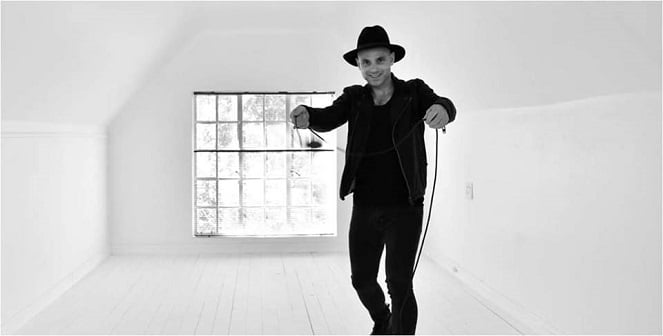 What Is It? Parlotones front man Kahn Morbee is undoubtedly a household name in South Africa. This much-loved muso  ventured out into being a solo artist in 2015. He has since released two solo albums, all the while touring and writing with the Parlotones, being a coach on the Voice SA and becoming a dad. […] 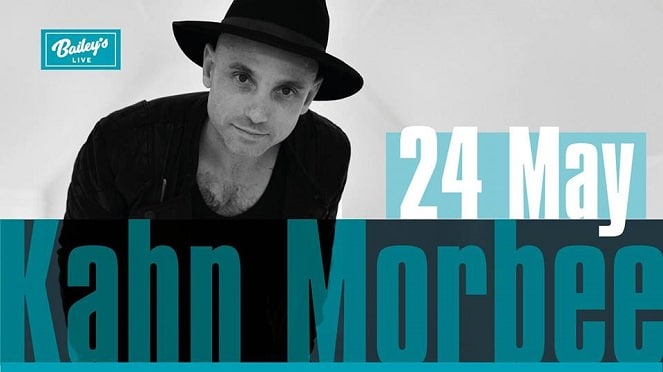 What Is It? Lead singer and guitarist of the Parlotones Kahn Morbee embarked on a solo venture in 2014. He has since released two solo albums under the name KAHN, and regularly performs to small audiences around the country. He will now visit Bailey's in Bedfordview to serenade their usual Friday night crowd. Be sure […]