Don't miss out on an unforgettable day with Africa Is Not A Jungle.

The event will be flammable.

You don't want to miss it. 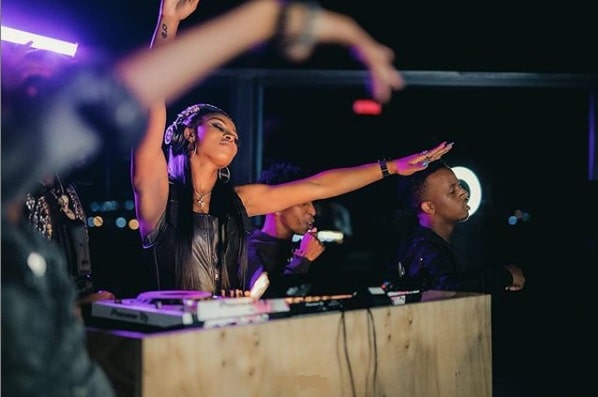 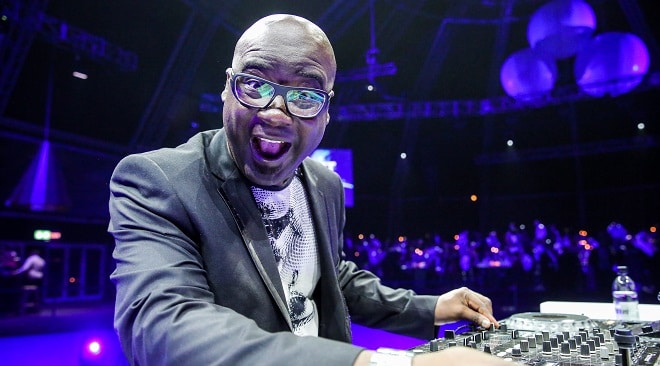 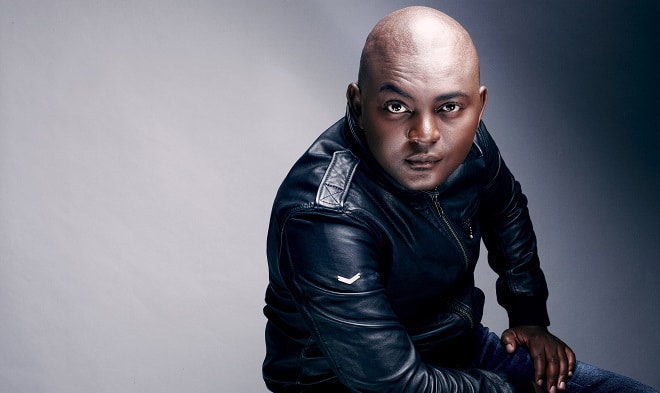 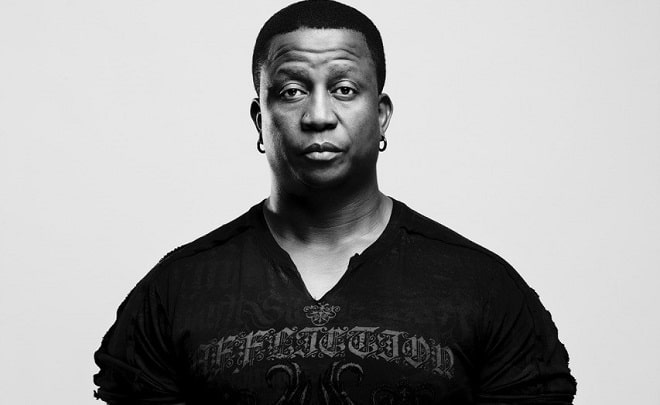 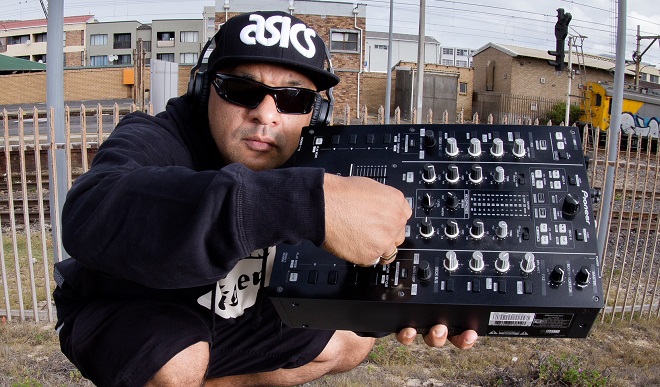