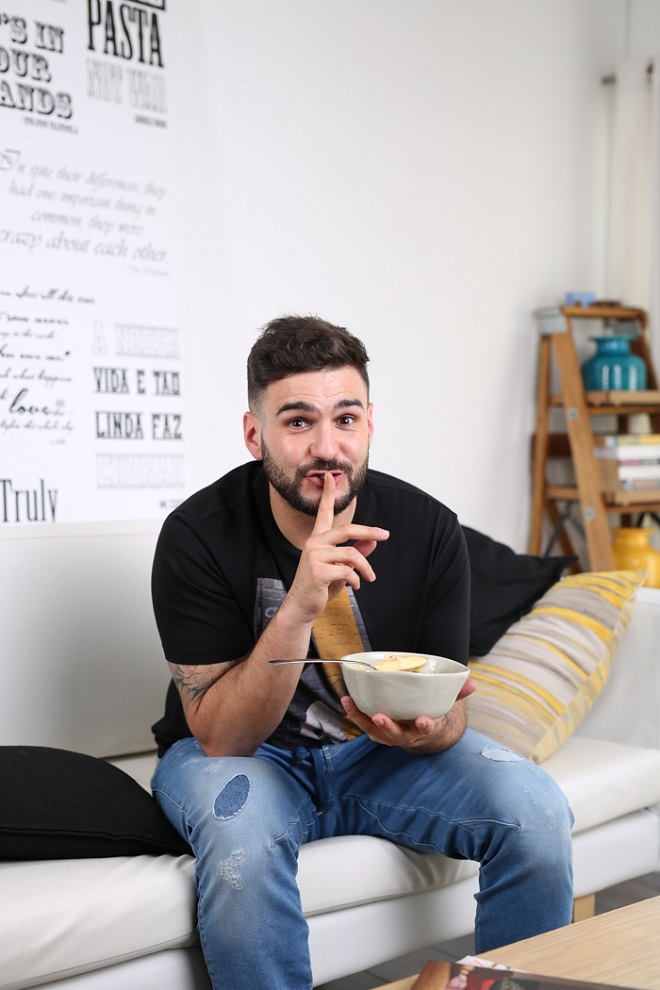 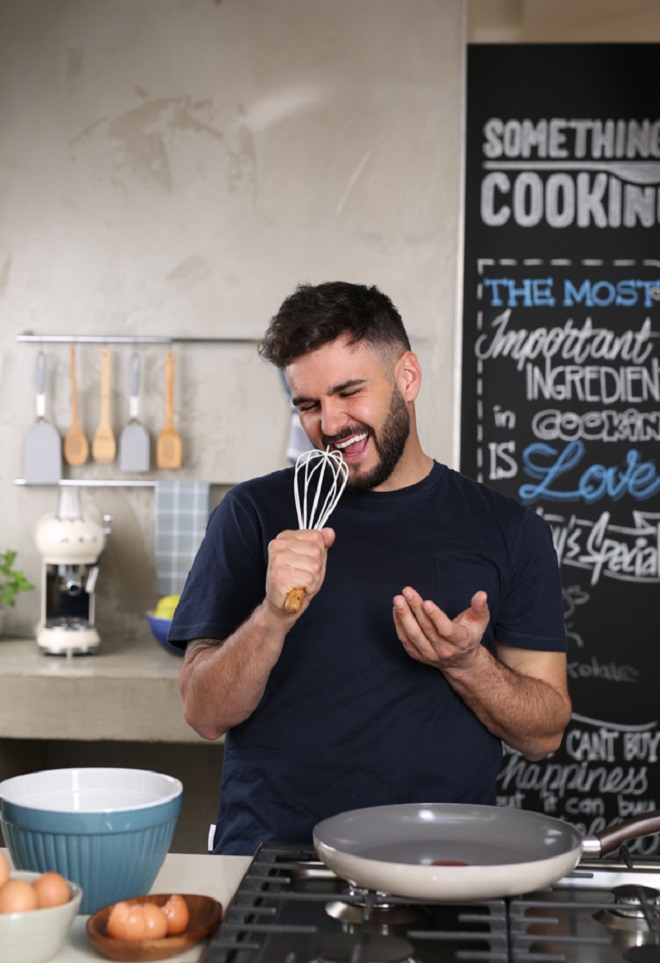 Horak Corver also known as Traverate is a well-known Johannesburg influencer and currently the top Johannesburg Zomato reviewer/ foodie. Having written over 200 reviews of various restaurants in the city, one can tell he loves food and gives an objective opinion on quality and service. Needless to say, his images are highly aesthetically pleasing too.

Ranked second as a Johannesburg Zomato foodie, Carien Jakovljevic is definitely worth a follow as well. Her food and restaurant reviews aren't always rainbows and sunshine, like any good reviewer is she able to give an objective opinion about the food and restaurant based on her experience. It's a good idea to reference her reviews before visiting a restaurant you might be unsure about.

Heather Hook is a media personality, radio host, writer, social media collaborator and most importantly, ranked third on Zomato as a Johannesburg foodie. Although her food reviews are generally positive, her insight still gives you a good idea of the type of food and service to look forward to. Not only that, but the way she coveys her experience, you can even envision the décor setting of the restaurant itself.

When it comes to food, photographs and food staging, you'd swear The Jo'burg Foodie has credentials in each of those. His Instagram is absolutely tantalising, with images of gorgeous looking food, nifty restaurants and cool locations to get all this glorious food. If you don't already follow him, do it now.

Not only is J'Something here to serenade us with beautiful songs but the man cooks... and cooks well! His Instagram showcases his lifestyle in general but his food images do tend to get people particularly excited. If it's pleasing on the eyes, then surely it must be beyond pleasing on the tastebuds. Follow his cooking and eating adventures now if you don't already do so!

She's a foodie and she's glamorous – have you ever thought of a more fabulous combination? Glam Foodie showcases her food loving lifestyle on Instagram, Twitter and Facebook. So, if you want to get a peek at some of Joburg's good food, wine, cocktails and all things glamorous, check out her Instagram page for some awesome foodie delights.

Jozi Foodie Fix created by Thando Moleketi is one of the best blogs to visit if you want to have your foodie craving satisfied. Coupled with stunning food photography that might literally have you drooling at your computer screen, as well as food and restaurant reviews, Jozi Foodie Fix can definitely be a great reference to look up before going out for your next meal.

Do you follow these foodies? Which one is your fave at the moment? Let us know below!

The event was bigger and better than ever before, and promises to boast one of the strongest chef lineups in years!  The itinerary for this popular foodie event includes celebrity chef cooking demonstrations, food and wine tastings and even kids’ workshops.

Local and international chefs with likes of George Calombaris, Siba Mtongana, Sarah Graham, Jenny Morris and J’Something showcased their tips and tricks. Joining them at the Johannesburg show was Australian chef, restaurateur, author and judge on The Great Australian Bake Off, Matt Moran as well as private chef, Neill Anthony.

There was over 200 exhibitors who showcased what’s hot and happening in the world of food, drink and appliances.

Children Under 12: Free
Children between 13-18: R50 per person
Pensioners: R100 (Free on Friday with a valid with proof of ID card)
General Admission: R140 per person. 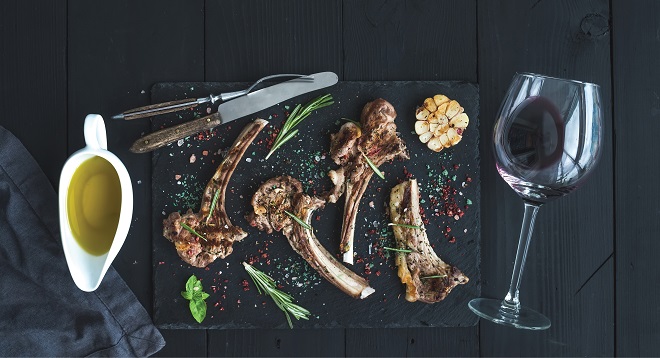 Have you been to this show?