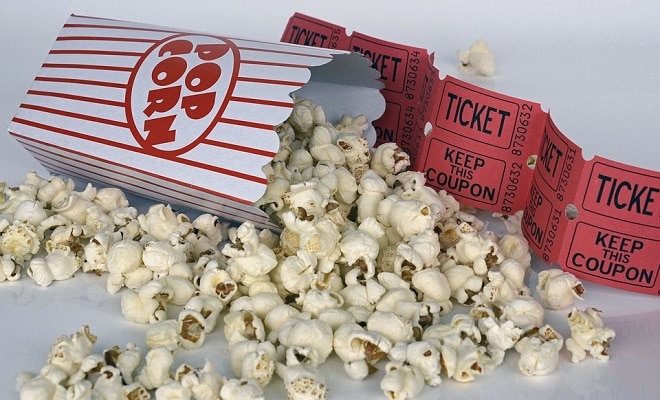 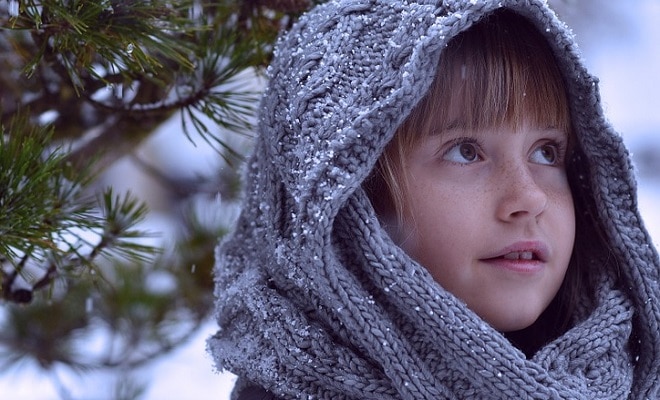 The Jozi Film Festival is Joburg's longest-running, multi-genre film festival. Hosted in collaboration by Hyde Park NuMetro Cinemas, The Bioscope in Maboneng and Theatre in Park, this four day festival is a must-attend.

Featuring South African feature films, documentaries and short fiction, as well as a number of international pictures, the Jozi Film Festival brings film fundis the best in cinema. If you manage to see only one film, we recommend 'Someone to Blame – The Ahmed Timol Inquest' directed by Enver Samuel. It will be screened at the Bioscope Independant Cinema on Friday, 04 October 2019. Don't miss it!

Tickets cost between R50 - R120 per person. Book yours here.