G is a reworked dance piece of the classic ballet, Giselle. The story links the narrative of Giselle and the pathologisation of women as hysterics in the 19th century. The production has been performed over 40 times and is a must see!

Event is subject to be cancelled at any given time, so please check to avoid disappointment.

After a three-year hiatus from the stage, Joburg Ballet's production of Giselle returns for a 10 show season at Joburg Theatre. Giselle is a ballet in two acts which takes place in 17th Century Rhineland, West Germany:

Count Albrecht's true identity is revealed by Hilarion during the village spring festivities. He discovers Albrecht's cloak and sword, which match the noble insignia on a hunting horn belonging to the Duke of Courland and his daughter, Bathilde, Albrecht's betrothed. Giselle is shattered by the betrayal and she descends into madness, dying of a broken heart.

Join us this Sunday for OPEN DAY or in October at Joburg Theatre with The Johannesburg Philharmonic Orchestra for the Romantic ballet GISELLE. Open Day Bookings via Edgar on 011876898 or edgar@joburgballet.com - Bookings for the show via WebticketsThank you for the video Lauge Sorensen

Giselle does everything in her power to protect Albrecht from Myrthe's wrath. However, she is overcome by Mythre's control over her and he is drawn into the dance. Giselle attempts to sustain him through the night, but he grows weaker by the minute. Just as Albrecht's death seems final, dawn breaks and the Wilis disappear. Giselle fades away with them and the Count is left alone to grieve.

Not wishing to lace this review with bias, I stepped into Joburg Theatre without expectations. I hoped to see Giselle in a new light, with the eyes of a critic. I readied myself to analyse and examine all aspects of Joburg Ballet's production. But as soon as the curtains opened, I lost sense of myself, being swept up into the story and performance. Bringing to life the Rhineland setting, Johan Engels' set design, partnered with exquisite lighting from Simon King, set the stage for a magical experience. 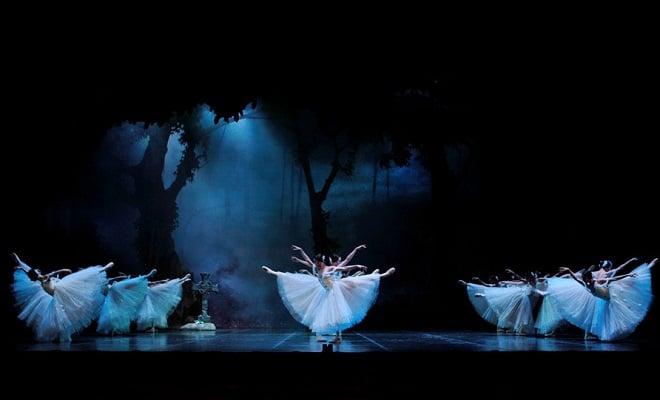 French-born principal dancer, Anaïs Chalendard is the consummate ballerina - petite, graceful and passionate. Her presence as Giselle immediately dominated the stage, as she stepped out in a sweet blue frock crafted by Joburg Ballet costumier, Yolanda Roos. Standing out starkly from the corps de ballet dressed in earthy browns and umber, Chalendard's Giselle was full of innocence and light. Upon Giselle's betrayal, Chalendard launched into madness with ease. Her performance of Giselle's ghost truly endeared her to the audience. Weightless and melancholic, she drifted about the stage in a wisp. Receiving rapturous applause at curtain call, it was an utter treat to see Chalendard give this performance. 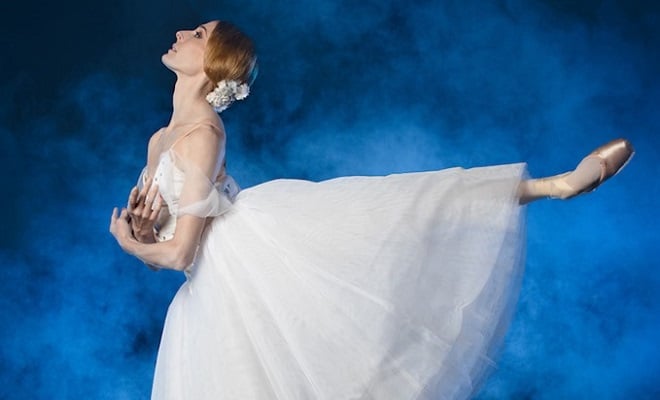 Joburg Ballet soloist, Leusson Muniz took on the role of Count Albrecht with all the grace and composure of a professional dancer at his peak. I saw Muniz perform earlier this year in Joburg Ballet's Unbound. As such, his skill and execution of the lifts, turns and strenuous solos demanded by Giselle did not surprise me. However, the emotional quality of his dancing surpassed the level usually seen in male soloist performances. From the joys of young love, to the grief of Giselle's untimely death, Muniz delivered a perfect Count Albrecht.

The only niggle I pinpointed by the corps de ballet's performance came in Act II. As the Wilis glide over the marsh, there should be little sound from the dancer's heels hitting the stage floor. The clanking of their pointe shoes distracted from the eeriness of this scene. However, understanding how difficult this movement is, they can be easily forgiven. 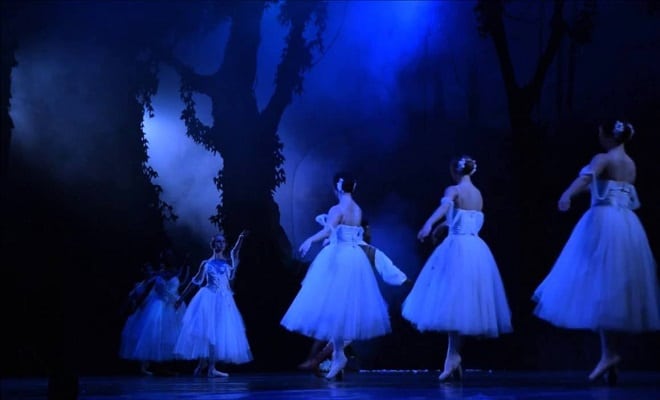 Overall, Joburg Ballet's Giselle was a sensational delight. I highly recommend that you see it before the season ends on Sunday, 13 October 2019.

Joburg Ballet's artistic director, Ian MacDonald, shared some exciting news with the audience on opening night - March 2020 will see Joburg Theatre's Mandela Stage set alight with fiery passion in Don Quixote. But, that's not all. Joburg Ballet welcomes two of the world's greatest international dancers, Marianela Nuñes and Vadim Muntagirov, as their stars for the season! These principals of the Royal Ballet are a sight to behold, so be sure to book your early bird tickets. 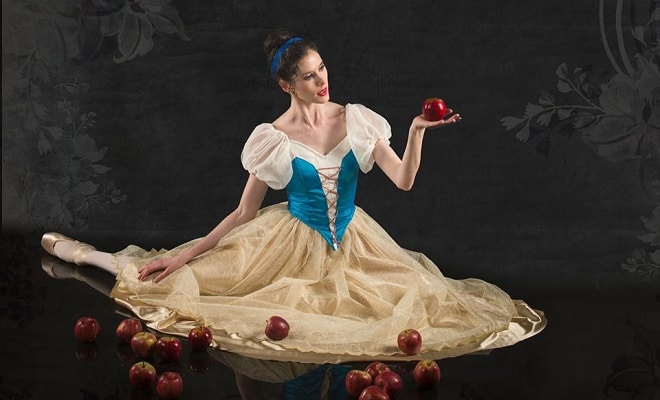 Giselle is undoubtedly one of the most tragically beautiful ballet's to see live. Don't miss your chance to revel in the exquisite grace of this French classic at Joburg Theatre this October. Joburg Ballet presents Giselle as their closing production for the 2019 season. French principal dancer Anaïs Chalendard will share the title role with Joburg Ballet dancers. She will dance in three of the ten performances during the season. Miss Chalendard made her acclaimed Joburg Ballet debut earlier in the season as a guest artist in The Sleeping Beauty. The Johannesburg Philharmonic Orchestra will also perform with Joburg Ballet during this season.

Giselle is a beautiful young peasant woman, tricked into falling in love with an engaged aristocrat, Duke Albrecht. The young woman dies of a broken heart after discovering her lover's secret. Summoned from her grave by a mysterious group of supernatural women, the Wilis, Giselle is tasked with dancing her beloved to his death. However, she finds it in her heart to forgive Albrecht for his deceit, narrowly saving him from the Wilis and herself from becoming one of them.

This ballet is haunting, splendid and one of the most technically difficult for dancers to perform. It would be a shame to miss it, so make sure to book your tickets as soon as possible. 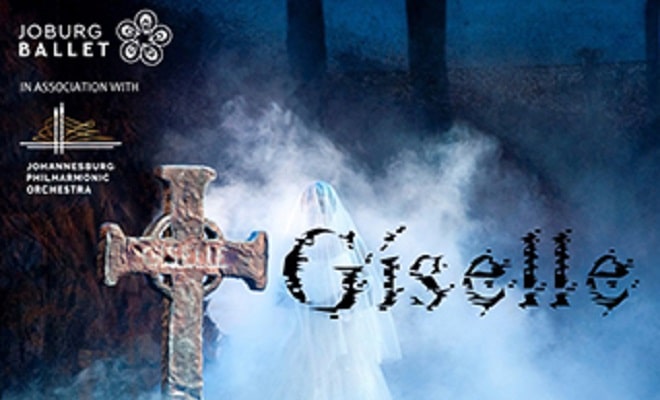 Tickets cost between R110 - R523 per person. Book yours online via Webtickets.