I recently began using a hashtag as part of my personal mantra: #MyImpossible. It forms an integral part of my mission: I uncover a supportive world of honesty, openness and trust where people are inspired to do their impossible by showing them how I do mine.

That’s why I am writing this very piece. Someone saw that I had done #MyImpossible and thought it was worth sharing.

To give this context, it’s important for me to share with you that at school, I was not what one may have called “sporting-gifted”. In fact, it would be closer to the truth to say that I hated sport and this, in a school that prized sporting achievements above all else, by a country mile. It’s not as though I compensated with outstanding academic results either, AD/HD kept me from the victor ludorum boards in the Springs Boys High School hall too.

In general, sport has been something I did because I felt I had too, not because I either enjoyed it or felt called by a passion to excel.

“Last year this time I sat here, having breakfast, watching the Parkrunners. I weighed 128kgs and if I recall correctly had steak, egg and chips for brekkie. This morning I weigh in at 86.3 and instead of watching them, Ingrid Lotze and I ran the Uvongo Parkrun. Ingrid Lotze did #HerImpossible by running her first ever 5kms, let alone completing a running Parkrun. How things change. No more than a year ago Ingrid said, “I hate running, I will never run”. #amazeballs #MyImpossible? 7:22 min/km pace felt pedestrian.” 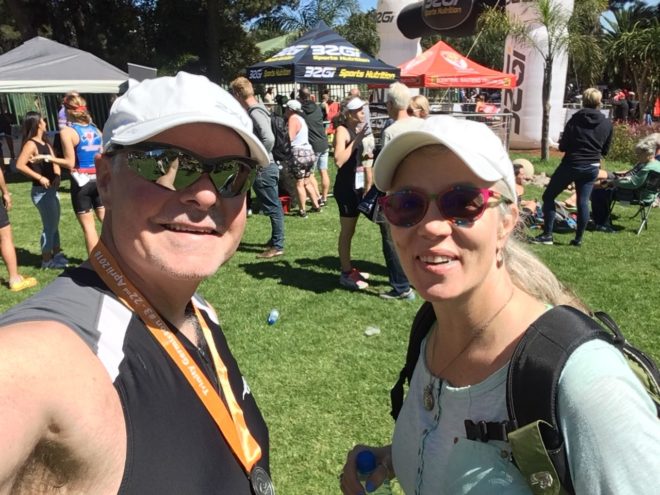 That’s #MyImpossible in a nutshell. A year ago, I was fat and lazy. I weighed a lot. My clothes were in a continual shrinking cycle. I no longer wanted to go SCUBA diving because not only could I not fit into my wetsuit, but I felt out of breath doing the simple kit up and water-entry procedures that are the mainstay of preparation. I could not tie my shoe laces without feeling the pressure of all that fat on my lungs. Getting out of bed was a chore and I had developed peroneal tendonitis, among other ailments. My internal thermostat continually blew its gasket and I overheated at the mere thought of 25 degrees Celsius. I would climb on a bicycle but couldn’t manage to cycle very far. We stopped going for walks because it was such a mission for me.

Yes, the life of fat-me. The previous-me. The man I now refer to as fat-Gavin. I feel a bit of shame when I look back at who I was and what I looked like. I was big and 3XLs were often insufficient to keep my bulk hidden, which of course, made me look all the worse because you can’t hide a body that large behind anything XXXL without looking like “you’re trying to hide a body that large behind something XXXL”.

It’s not about shaming anyone else, it’s about accepting that I was way overweight and needed to do something about it. 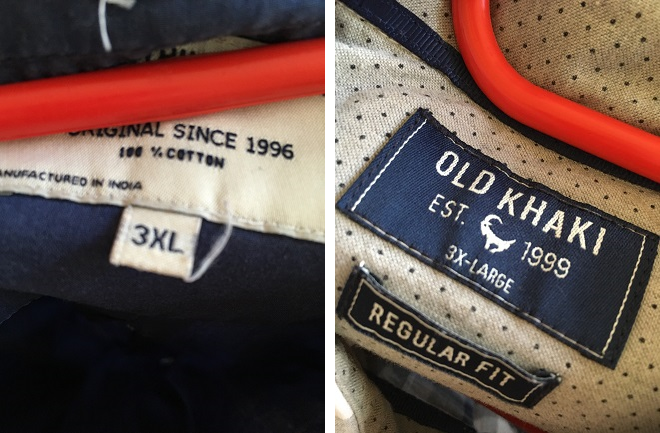 I did something drastic and as I write this, I weigh in at 84.9 kilograms. I do 7 training sessions, 6 days a week. I have just come from a wonderful hour and 46 minutes of mountain biking around a great park called Clearwater Trails near Port Edward. Yesterday, I did a 45-minute cycle along a terrifying strip of the R61 toll road with trucks, cars and taxis zipping by at a wicked and buffeting rate of knots. This Saturday, I will do another new Parkrun, which I will be able to run.

I have had many experiences of #MyImpossible in 2018. I finished my first 100km cycle race since 2010. I ran my first 5km since I was 20. I fitted into a size 34 pair of Levi’s. I no longer have anything in my cupboard larger than a Large. I walk with a spring in my step. Possibly the most amazing was completing my first sprint triathlon in April. I crossed the line, jumped into my wife’s outstretched arms and cried. #MyImpossible and that’s not the crying.

I have gone from that-Gavin to this-Gavin. I won’t shame that-Gavin. He is still me. He will always be me. But, I will no longer be him. I chose to live a different life. 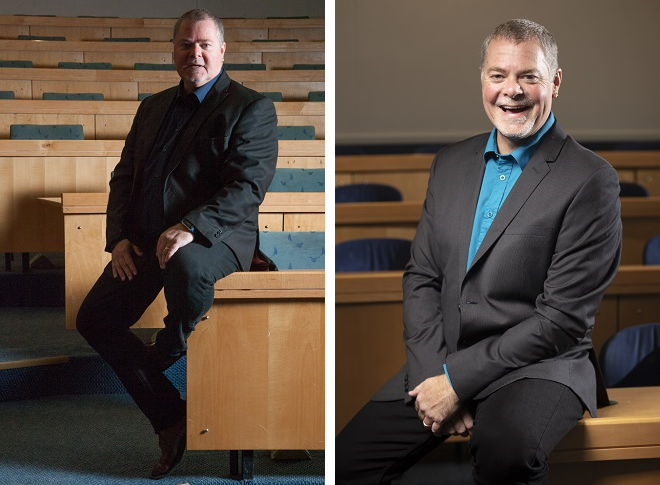 And, that’s what it all comes down to, choice. In almost every situation and circumstance we have a choice. It may not feel like it. It may be a choice you feel is not a choice. It may be Hobson’s choice. It doesn’t matter. You still have. A choice. You can choose. You are empowered to choose. That’s one of the things that makes us humans and supposedly, at the top of the food chain.

And, its starts small. With one choice. I choose to do one thing differently today for a different outcome tomorrow.

Choose differently. The fat-Gavin did and now he’s this-Gavin. The one who’s doing some cool stuff and, accidentally (on purpose), inspiring others to try and shoot for #TheirImpossible.

As part of #MyImpossible journey, I am doing talks for corporates on The Power and Impact of Choice. Email me on [email protected] for further information. 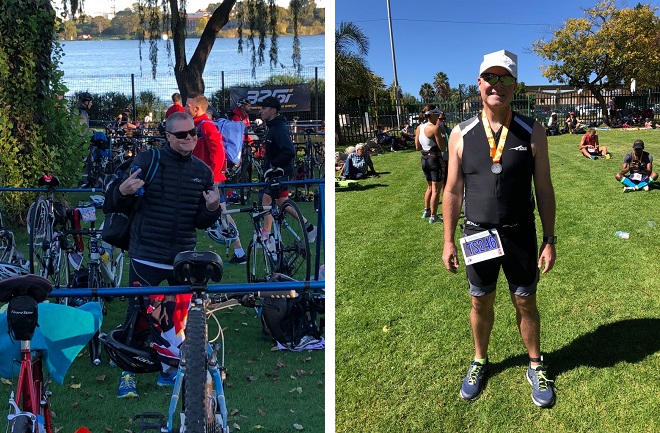 Gavin Moffat is a speaker, writer and common-sense evangelist. As the co-founder and pothole spotter of join.the.dots, he teaches game-changing techniques for busting through "it's complicated", cultivating clear thinking, and boosting common sense.

He leads workshops and trainings that bring clarity to individuals, teams and workplaces. His focus is on creating real-world results in which teams cut through the clutter and meaningful productivity skyrockets.

Through speaking, writing, training, consulting and coaching, he shares tools, thinking techniques and questions that challenge the accepted norm and lead to “aha” moments that translate into clarity, new skills and shifts in people’s productive and effective work lives.

Gavin is a technical diver, lapsed microlight pilot, composer of electronic music, and author of the soon-to-be published book titled “Swimming with Sharks - Simple business guidelines for a complex world”.