Whether you call it a head wrap, a scarf or simply a doek, the conversation around The #RespectTheDoek has sparked a new wave of interest in South Africa’s favourite headgear. Traditionally worn by women as a sign of respect for their culture and religion, the humble doek has become a statement related to African pride and identity in recent years. 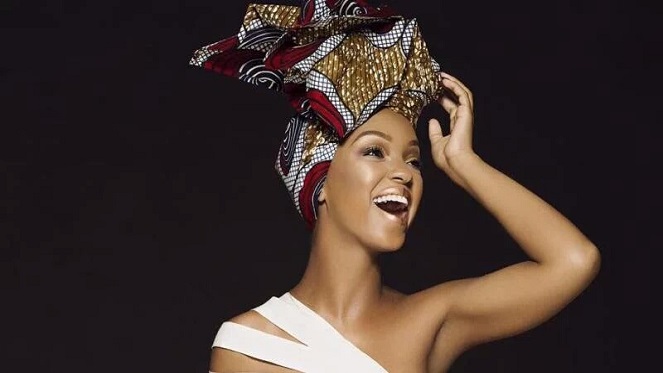 Local celebrity and fashionista, Bonang Matheba was quoted saying, “wearing a doek gives an African woman a layer of confidence and strength. The headpiece is also associated with being an important expression of your heritage and it’s always fitting to grace traditional events wearing one.” On a more practical note, doeks have also become popular because it can be a quick fix for a bad hair day.

In Setswana, it is called a Tuku and is often worn at traditional wedding ceremonies. Most importantly the newlywed bride wears a Tuku as a sign of being accepted into that family and to show respect and humility to her new family. 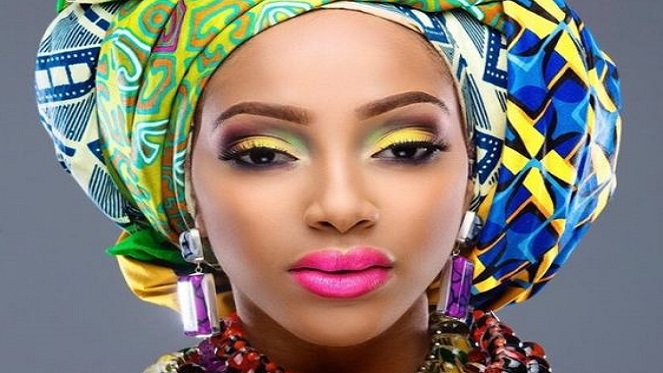 The doek is even making an appearance on the international stage, with the likes of Erykah Badu, Alicia Keyes and fashion stylist, Olori Swank sporting doeks at red carpet events. Which is unsurprising, given the garment’s versatility and cultural link to all things African.

From Hollywood to Johannesburg, wherever and whichever way you wear one, the doek is here to stay. #RespecttheDoek

Are you sporting a doek? Tell us about your favourite styles and fabrics… we love to hear from you.