1. From working in advertising to starting up the world's most celebrated mixers and tonics brand, that's quite the career change. How did that come about?

Even though I was working in advertising, having started my first business while at university I’d always been keen to set up a company. I was exploring a number of opportunities across the food and beverage sector, one of which happened to be premium gin.

As a result, I was given Charles Rolls’ number by a mutual friend as he had recently had great success in turning around Plymouth Gin, a wonderful British gin brand. Fortunately for me, Charles agreed to meet for coffee and at that very first meeting the conversation turned quickly from gin to tonic. We had both noticed – from different ends of the spectrum – the fact that people were spending all this money on craft and local gins but when it came to the tonic, they had no choice but to drown their gin with a poor-quality mixer. Within an hour or two, we’d decided to become business partners but instead of gin, we were going to focus on tonic with one simple premise that still holds true to this day that if ¾ of your drink is the mixer, use the best.

2. What's in a name? Why Fever-Tree and not Tim's Awesome Boozy Mixers?

We considered a number of names, I must admit that Tim’s Awesome Boozy Mixers didn’t make our shortlist!

When we started to look into the history of tonic, our research took us to the British Library, where we learned that quinine, the core ingredient in tonic water, comes from the bark of the cinchona tree, colloquially referred to as the fever tree. Tonic water was invented as a way of getting a dose of quinine into British troops stationed in colonies all around the world in the 1820s. It was the only way of warding off malaria. Quinine is incredibly bitter, so the army would add sugar and water to literally help the medicine go down, hence creating the first Indian Tonic Water. The troops always had a ration of gin, so then they added gin to their tonic, and hence the G&T was born. The name is a nod to the importance of the fever tree. 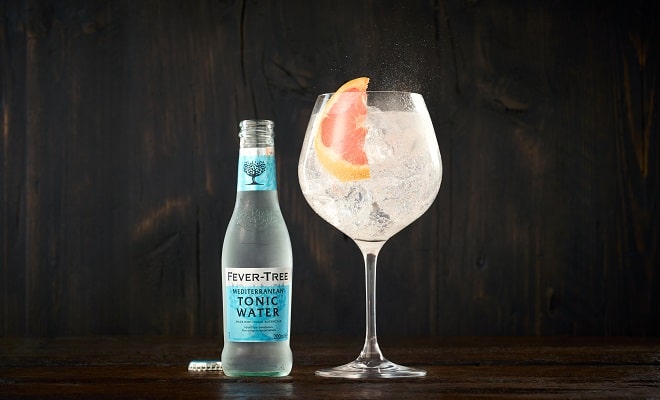 3. Fever Tree tonic is available in 74 countries — how hard was it to get the product so well-regarded that it could be distributed on a global level?

We realised how important it was to get the endorsement from the trade. Without budgets for large advertising campaigns, we approached our marketing very differently to the large brands. We engaged with the bartenders, the gatekeepers to the all-important hotel, bar and restaurant business, and the chefs – people with real consumer influence. This is a great way of building a reputation, prestige and word of mouth but involved a lot of shoe leather!

Even as a small start-up, we also knew that this was an international opportunity. We were very keen to establish our first-mover advantage, which is very important in the drinks industry. We identified the US and Spain as key primary markets, due to their influence across the key wider spirits category. However, as we all know it is hard enough to get interest as a start-up in your own market, let alone an international one. But we were pretty persistent and determined, using every contact we could and targeting the key bartenders and chefs as we had done in the UK. Of course, this  was not without its challenges and involved a lot of budget air travel, but fast forward to 2018 and we are now in 74 markets, including here in South Africa, as well as being served in nine out of the world’s top 10 restaurants and named tonic of choice by Drinks International for the fourth consecutive year.

4. Do you have a personal favourite out of all the beverages or mixers that Fever-Tree produces?

Choosing a favourite would be like choosing between my four sons – it just isn’t possible! But I’m really enjoying our smoky ginger ale at the moment, which is made with three types of ginger and smoked applewood. Mixed with whisky, the combination tastes like a complex and sophisticated cocktail, but it’s just great whisky with ginger tailored perfectly to it, lots of ice and orange peel. 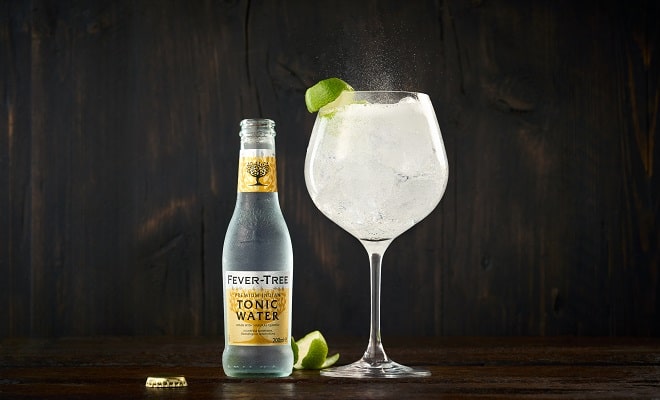 5. What makes Fever-Tree different from its competitors?

I think it comes down to quality and innovation. When creating Fever-Tree, the mixer category was dominated by a couple of multinational conglomerates that had become driven by manufacturing efficiency, rather than quality or flavour. For us, it was all about putting quality back into the category in every way possible – from the packaging, imagery, even style of serve but nowhere more so then the ingredients themselves. This resulted in a very different approach to product development with us delving into the history books to find the most authentic and highest quality ingredients we could, then going out into the field to track them down and spending time with specialist producers and experts to create our products. There’s no other company going to the lengths we do to source these fantastic ingredients.

The whole company is built on innovation. We’re constantly developing new mixers, new flavours, new ideas and in doing so, creating an array of flavours to pair with the myriad of premium spirits out there. And while G&T consumption is still in strong, long-term global growth, the spirits category is not just about gin and the mixer category is not just about tonic. What’s so exciting is that we’ve only scratched the surface!

6. You've become known as quite the business jet-setter. Where are some of the most interesting places you've visited as CEO of Fever-Tree?

Just months after meeting for the first time, Charles and I set off on a crusade that can sound more like an Indiana Jones escapade than the quest for a refreshing drink, and in that time we have both been fortunate enough to travel to some of the most exotic, remote and beautiful places, but also some very dangerous places, none more so than the eastern Democratic of Congo where we source our quinine from.

It’s always been about finding the highest quality, naturally sourced ingredients, and this really has taken me to every corner of the globe. As an example, our ginger beers and ginger ales contain a combination of three different types of ginger from three different countries.

Whether it’s our fresh green ginger from Ivory Coast, Cochin ginger from India, our lemon from  Sicily or handpicked elderflowers from Gloucestershire, one of the most rewarding aspects of our travel has been learning about the ingredients and meeting the people on the ground who produce them for us. And the journey continues. 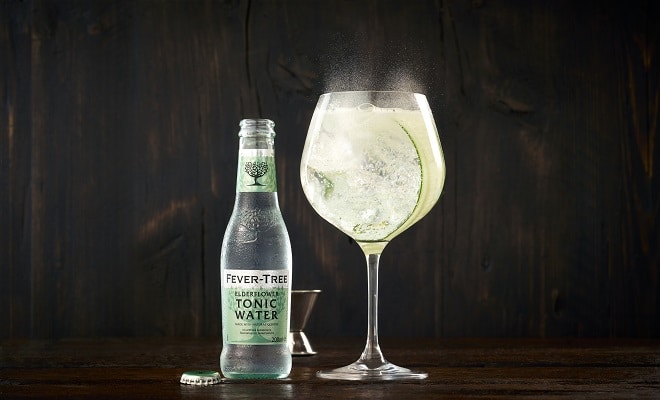 7. How does the South African mixer market compare to Europe and Northern America?

The same trends that drove the G&T revolution in the United Kingdom are beginning to emerge in South Africa, which we’re really excited about. There’s a real ‘gin explosion’ in South Africa with the emergence of an abundance of craft and local gin brands, as well as more established premium brands becoming ever more present. We’re already seeing some great opportunities for co-promotional activity both in retail but also across hotel, bars and restaurants and we believe there is a significant opportunity to increase our footprint and visibility across South Africa, capitalising on this revival of simple, long mixed drinks such as the gin and tonic.

8. Have you checked out the local bar and mixology scene? If so, do you have a favourite? And have you been to Mootee Bar in Melville?

I haven’t had the pleasure yet, but I’m keen to get out and about on my current visit to sample some of the fantastic local gins – mixed with a Fever-Tree tonic of course! 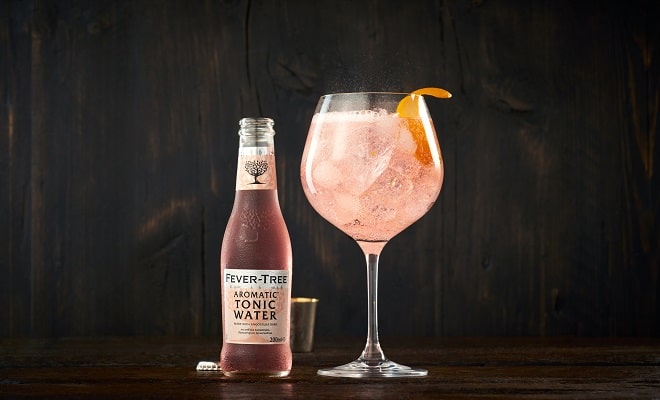