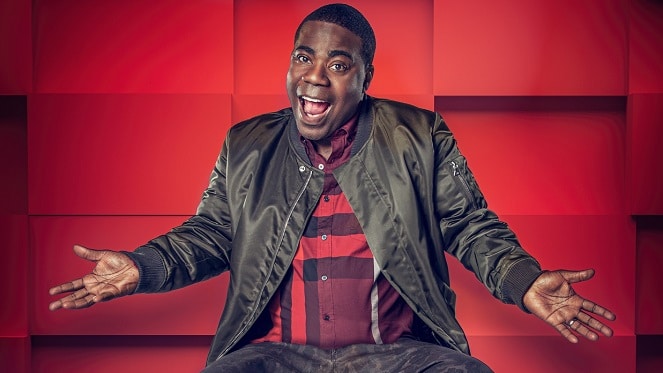 What Is It? Tracy Morgan is best known for his appearances on Saturday Night Live and his role as ‘Tracy Morgan’ in seven seasons of NBC’s Emmy and Golden Globe award-winning, 30 Rock, opposite Tina Fey and Alec Baldwin. His film credits include Paramount’s rom-com film, What Men Want with Taraji P. Henson and The […]