If you didn't have the chance to see 1917 in cinemas, take this opportunity to stream or download the film via the Google Play Store. An epic war story that takes place in what feels like real time, 1917 is an absolute tour de force not to be skipped out on. Be prepared to watch with bated breath, heart in hand, as two soldiers face against all odds to protect 1 600 of their countrymen from annihilation.

Send the kids off to bed early and settle in for an action-packed blockbuster starring Vin Diesel as Bloodshot. The RST corporation brings Ray Garrison, a soldier recently killed in action, back to life. Using his new ability to heal at super speed, Garrison sets out to find his killers and put them to justice. You can download or stream Bloodshot from the Google Play Store. 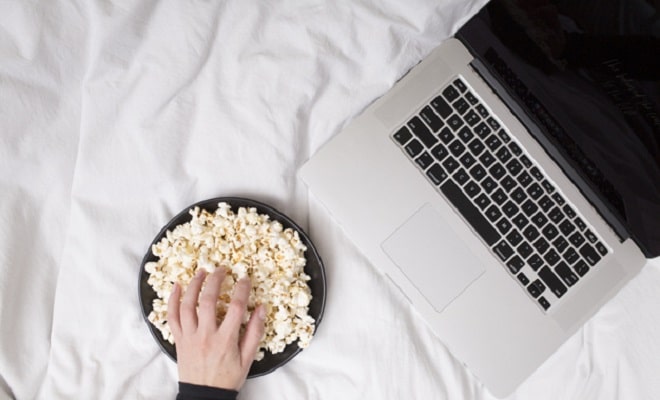 The horror genre has taken off in recent years with the success of big-budget Hollywood spooks like IT, Us and Hereditary. So how about some home grown horror to keep you entertained? Parable is the debut feature film of Beer Adriaanse and stars Jana De Wet and Michael Richard. The premise of the film is: While trying an extreme form of conversion therapy, a preacher summons an evil demon - one that's intent on triggering a mass suicide. The pastor must keep the demon contained - but there's a posse coming to set it free.

Stream Parable on Showmax SA if you dare.

The Sun Is Also A Star

While The Sun Is Also A Star was released in 2019, we thought you might enjoy a good old fashioned romance to keep you warm during the colder months. Based on the premise that love and destiny are inextricably intertwined, this adorable film may have you reaching for the tissue box. Hopeless romantic Daniel and Jamaica-born pragmatist Natasha meet on possibly her last day in the US before her family is deported. Sparks immediately fly between the two of them, but can you really fall in love in just one day? Get out the popcorn and gummy worms and settle down to stream this flick on Showmax on a cold night in. 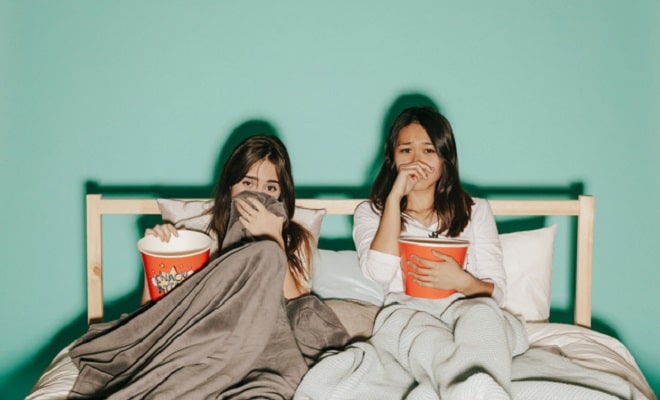 The Last Days of American Crime

This one is for all you rip-roaring action adventure fans. A bank robber joins a plot to commit one final, historic heist before the government turns on a mind-altering signal that will end all criminal behaviour. Edgar Ramírez stars in this intense thriller based on the graphic novel created by Rick Remender and Greg Tocchini. Stream it on Netflix SA when that lockdown boredom starts to kick in.

Nothing cures lockdown loneliness like a good dose of laughter. The Lovebirds is an in-your-face kind of comedy, starring Issa Rae and Kumail Nanjiani. On the brink of a breakup, a couple become involved in a murder mystery, forcing them to work together to clear their names and make it through the night. The film was originally intended for release in April, but is now available on Netflix to stream instead. 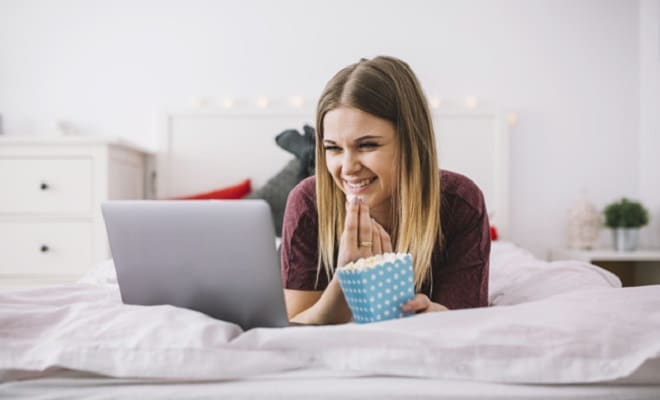 Lucy in the Sky

Oscar-winner, Natalie Portman stars in this epic space drama. After having a transcending experience on a space mission, astronaut Lucy Cola returns home and struggles to adapt back to her "normal" life in a world that now seems too small. Rent Lucy In The Sky on DSTV Box Office until 29 August 2020.

This is another Oscar-winning must-see movie. If you didn't have the chance to see it at cinemas, stream it via DSTV Box Office while in lockdown. Jojo is a lonely German boy who discovers that his single mother (played by Scarlett Johansson) is hiding a Jewish girl in their attic. Alongside his only imaginary friend, Adolf Hitler, Jojo must come to terms with his blind nationalism, as he decides what to do concerning the precarious situation his mother has created. 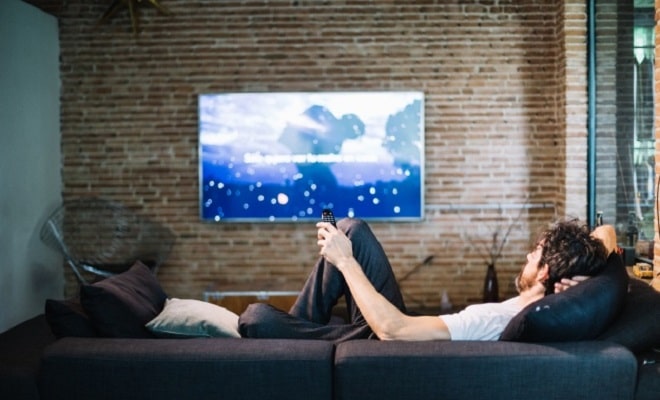 Support the South African film industry during this difficult financial period by streaming Moffie. One of the most anticipated local film releases for 2020, Moffie explores themes of toxic masculinity and the brutality of the South African army under the apartheid system. Click here to stream the film.