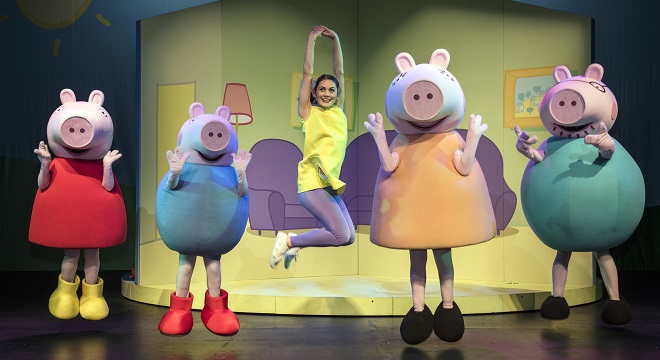 Due to overwhelming public demand, an extra show on Saturday, 16 June, at 15:30 has been added to the schedule, so, with Peppa Mania reaching fever pitch, make sure you book as soon as possible at Computicket. Additional family discount packages have also been released.

Peppa Pig Live in South Africa is an action-packed stage show based on the award-winning television series (broadcast locally on E-TV and DSTV) designed to give young fans an unforgettable first theatre experience. A fully immersive musical production featuring a dozen familiar and original songs, as well as an interactive sing-a-long, the live show will have fans laughing, cheering and dancing – just like Peppa! 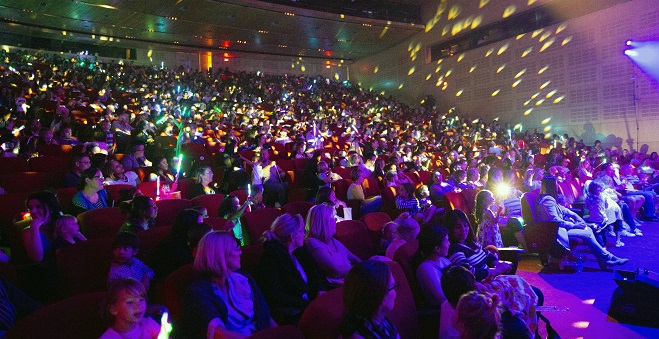 Peppa Pig is quite literally taking over the world! From the Peppa Pig World theme park in England to becoming the number-one television show for kids aged two to five years, the brand’s core values of family, friends, imagination and kindness have helped earn Peppa legions of fans amongst parents and children alike. Peppa’s previous live shows have taken her around the world – from breaking records in London's West End to sell-out tours across USA, Europe, Australia and New Zealand.

Join Peppa, George, Mummy Pig, Daddy Pig and others in a fantastic adventure filled with buckets of surprises and plenty of muddy puddles! 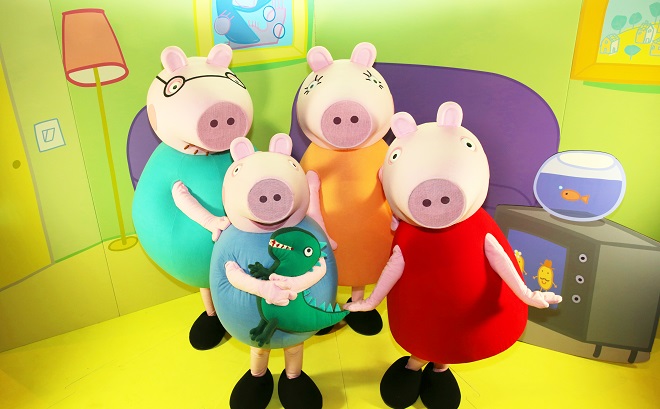 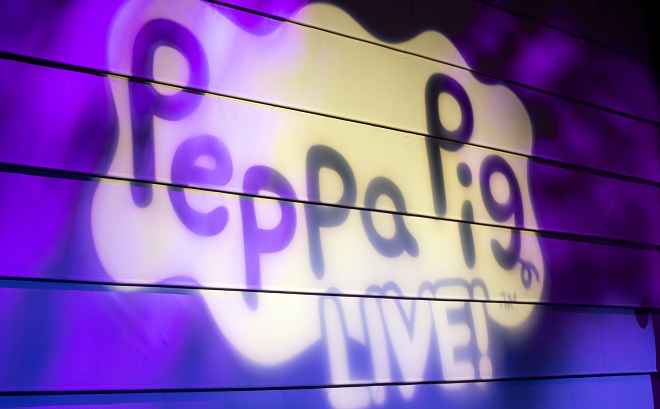 Tickets are priced between R199 - R799 and are available from Computicket by calling 0861 915 8000, visiting www.computicket.com or your nearest Computicket service centre.

Special discount on family packages of four or more tickets: 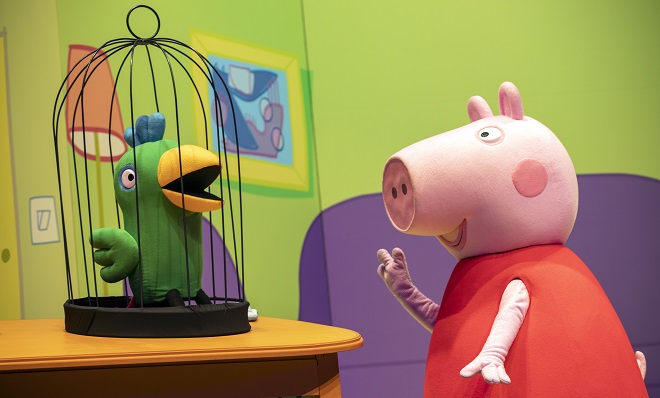 For more information about this show, visit www.peppapiglive.co.za.