Grace Fourie started out at the District Six Eatery as a waitress and eventually ended up owning the restaurant 18 months later. With that said one can understand why D6, as the restaurant is also known, is doing so well. With Grace's dedication and brilliant taste in food, D6 has pulled guests from all around the world. Her 10-table restaurant is named after the historical Cape Town precinct, and is always packed to the brim over weekends. Grace not only acts as the head chef, proprietor and waitress of the eatery but also makes a point of chatting to each person who visits and makes sure that nobody leaves without a hug. D6 offers authentic Cape Malay flavours on the menu: samoosas, oxtail in pumpkin, lamb curry, bobotie, smoorsnoek and tomato lamb bredie to name a few.

What the eatery brings to the city, or the outskirts thereof is a taste of the Western Cape which some of us - myself included - would otherwise not have experienced. The dishes on the menu are more than just meal options to satisfy critical pallets but serves as a culture experience hidden in our country's culinary history. Each bite bursts with flavour and every flash-roasted coriander seed is a reflection of the smiles seen in the family photos which decorate the walls of D6. Maybe I am being over sentimental - or perhaps it's the after taste of the best milk tart in the country lingering in my thoughts - but D6's magic continues where the last bite ends. I'd be as bold as to say that a big part of the rainbow nation can be found within D6's confines. Sure, there are restaurants that serve authentic Italian and other foreign foods but for a country that is so rich in culture we sure lack the culinary eateries to prove our place amongst the world's leading menu selections - then again, maybe that's what makes D6 so popular. Perhaps it's a lack of gems such as this that make finding them a treat and a half. Do yourself a favour and swing by District Six Eatery for your Cape Malay fix as soon as possible. 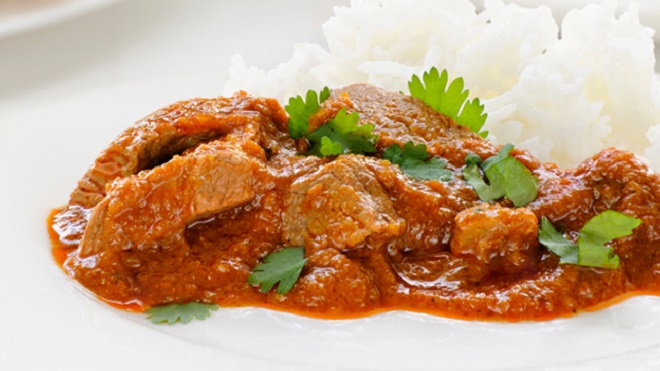