This one is a must if you’re looking to get an in-depth look at the details and stories describing Mandela's term as the President of South Africa. Dare Not Linger draws on Nelson Mandela's own unfinished memoir and brings readers the remarkable story of his presidency, told in his own words with the help of distinguished South African writer, Mandla Langa.

Now for something a little more personal and intimate when it comes to the life and presidency of Madiba. Conversations With Myself is a collection of letters, diary inserts and other personal writings which provides reader a rare chance to see the other side of our former president's life, all portrayed and written in his own voice. This book is an international bestseller and an intensely personal piece that complements his Long Walk to Freedom.

This book is the most well-known and popular books written by Madiba. It offers readers the authentic voice and humane, dignified and passionate presence of Mandela. Long Walk To Freedom is the perfect read, bringing to life the riveting memoirs of one of the most outstanding moral and political leaders of our time. It brilliantly re-creates the drama, experiences and actions that contributed to shaping Nelson Mandela's destiny. 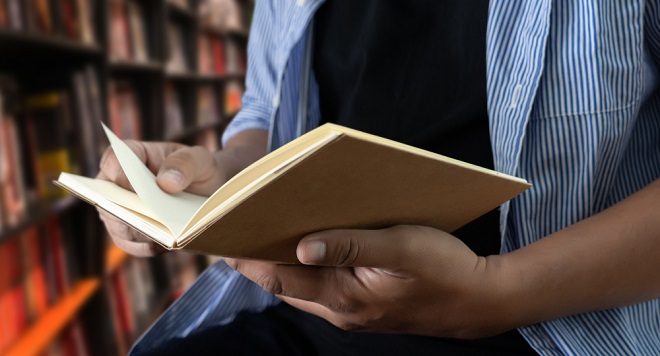 This one is a lovely read for the whole family, bringing to life the many different folktales passed on from generation to generation. Whether warning children about the 'dangers' of disobedience or proving that the underdog can win, Nelson Mandela's Favourite African Folktales are depicted through wise animals and evil monsters offers a universal portrayal of humanity, beasts and the mysterious. They have all been translated from their original languages including Karanga, Nguni, Xhosa and others, to bring you a collection that plays as a testament to the craft of storytelling and the power of myth.

No one has better insight into Madiba's past, his journey and destiny than himself, which is why this collection is a must if you have a keen interest in his journey to freedom and initiating the beginning of a new era in South Africa. No Easy Walk To Freedom is a collection of Nelson Mandela's articles, speeches, letters from underground and the transcripts of his trials. 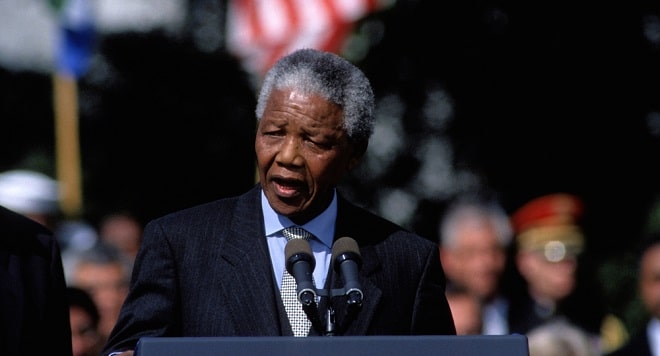 In His Own Words is a collection of some of the most historic and inspirational addresses by the father of the nation. The one of the most influential individuals and stirring voices to come out of South Africa, Nelson Mandela has brought and spoken his message of freedom, equality and human dignity to the entire world. And now, his most important, moving and meaningful speeches have been collected and published into a single volume. Another must for your personal collection.

Mandela: The Struggle is My Life tells the influential and moving story of a man who changed the course of history and inspired millions. He ended apartheid in his own country and made racism unacceptable worldwide. Such an inspiration of a man deserved fitting celebration of how extraordinary he and his actions are. So much so, that he changed the world. This book covers Nelson Mandela's speeches and political writings from his days as a leader of the African National Congress Youth League in 1944, up until his release from prison in 1990. 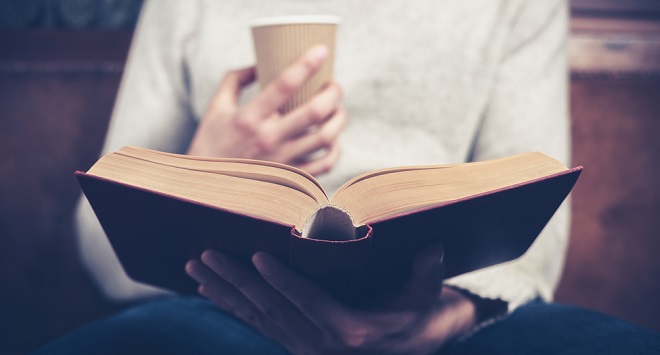