Known as the soccer capital of South Africa, Soweto offers a wide variety of sports stadiums and centres, and annual events. Come with us as we explore sports in Soweto.

The Nike Football Training Centre is part of Nike’s commitment to the communities of South Africa which dates back 15 years. It also follows Nike’s recent partnership with (RED) to leverage the power of sport to fight HIV/AIDS in Africa through the Lace Up, Save Lives campaign. When someone buys a pair of (NIKE)RED laces, Nike contributes money to support programs that offer education and medication on the ground in Africa and that harness the power of sport to engage youth around the world in the fight against AIDS. 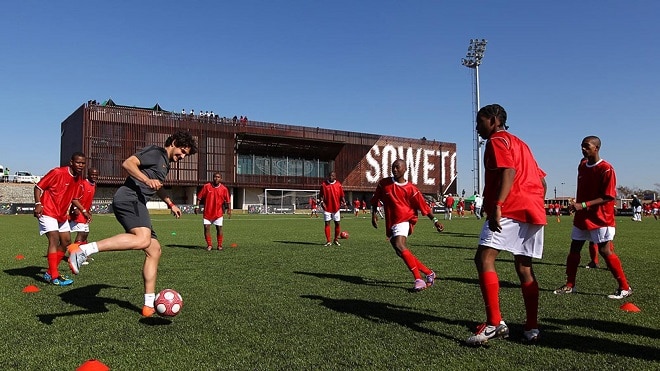 Also known as the calabash and Soccer City, the FNB Stadium is a mega-complex dedicated to sports and live music events and gatherings. Constructed in 2009 for the 2010 FIFA World Cup, the FNB Stadium has become synonymous with sports in Soweto. It can hold up to 94 736 and offers an ample amount of parking as well as park and ride setups from key areas close by, such as Gold Reef City. 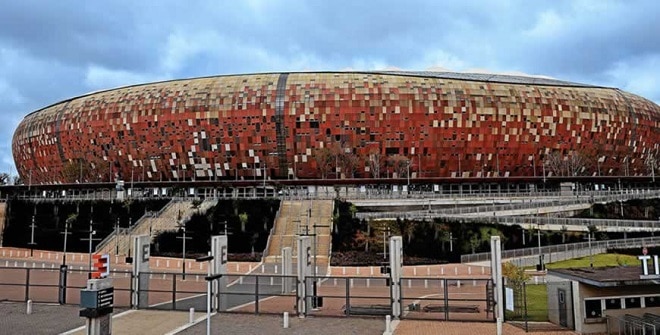 Referred to as Dobsie, the Dobsonville Stadium is a multi-purpose facility with a capacity of 24 000. The second oldest stadium in Soweto, Dobsie opened in 1975 and has seen many changes over the years. it is mostly used for football matches but is equipped to host athletic events. It is also home to the Moroka Swallows.

The oldest stadium in Soweto, Orlando Stadium opened in May 1959 and is primarily used for soccer. It is home to the legendary Orlando Pirates and was used as a training ground for international players during the 2010 FIFA World Cup. It can seat up to 37 139 people and is often used for live music events as well. This stadium is the pinnacle point of sports in Soweto. 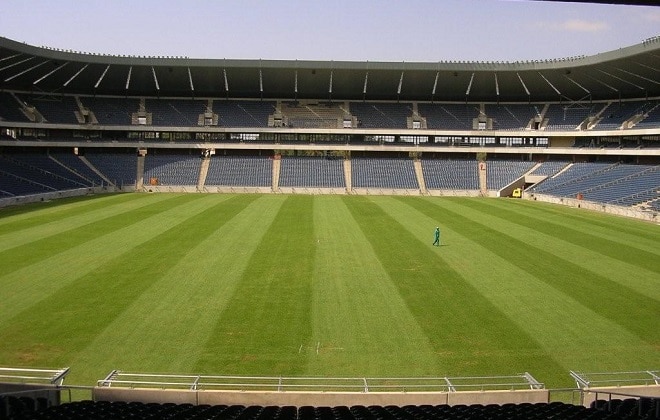 Taking place annually on the first Sunday of November, the Soweto Marathon offers runners a smooth 10k, a half marathon and a full marathon. Each year sees around 32 000 runners attend the event, with some travelling as far as Europa and America. The event takes place at the iconic FNB Stadium in Nasrec. 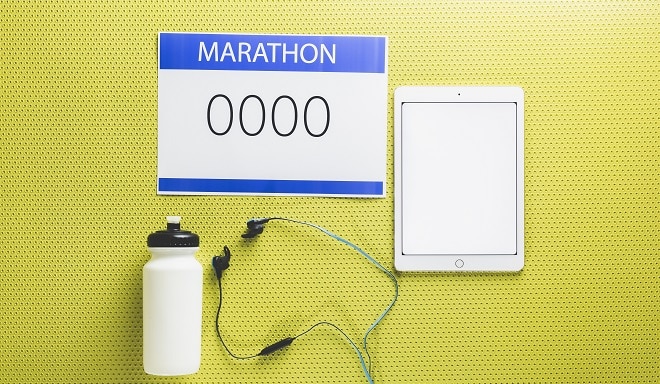 Probably the biggest sporting event in South Africa, the Soweto Derby is a soccer rivalry between Premier Soccer League's Kaizer Chiefs and Orlando Pirates in South Africa and is considered one of the most fiercely contested matches in African football. It was first contested on 24 January 1970. Matches between the two rivals attract a large fanbase. This event is the pinnacle point of sports in Soweto. 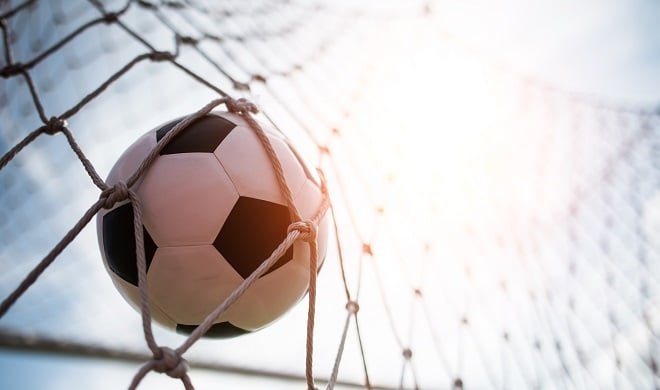