Are you looking for fun in the City Of Gold's central business district? Then look no further! We've put together a comprehensive guide to entertainment in the Joburg CBD.

Previously located in Ferreirasdorp (and currently looking for a new home), POPArt stands for People of Performing Art, and that’s exactly what the theatre is all about: providing a platform for the showcasing of some of the freshest work and ideas from some of the hottest emerging and established Performing Arts talents in Johannesburg. From children's theatre to independent productions, POPArt does it all. 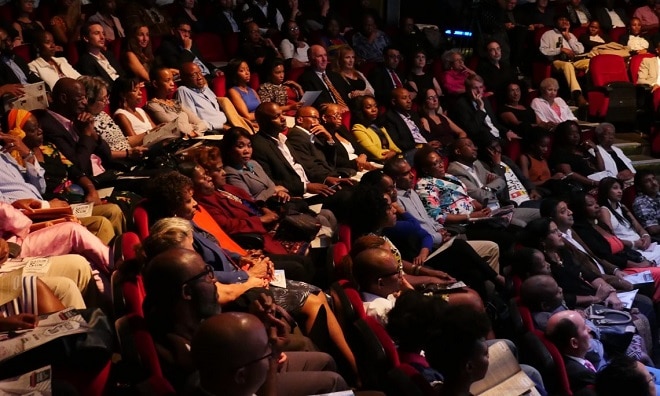 In 1991 returning exile and artist Kim Berman and Nhlanhla Xaba, an up-and-coming Soweto artist, founded Artist Proof Studios to develop talented artists from disadvantaged backgrounds. Tragically Xaba died in 2003 in a fire that destroyed the original studio premises. In tribute, the studio's new location at the Bus Factory contains many works salvaged from the fire. Today APS acts as a specialist art education centre with a focus on printmaking. 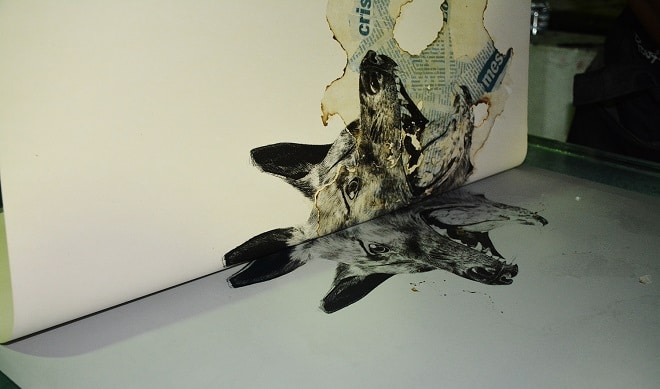 It doesn't get any cooler than this! And is an underground club in Newtown. Known for its electronica ranging between techno, house, and drum and bass, And offers a party like no other. The club is known for its TOY TOY and Addictshun club nights and its involvement with Afrika Burn. 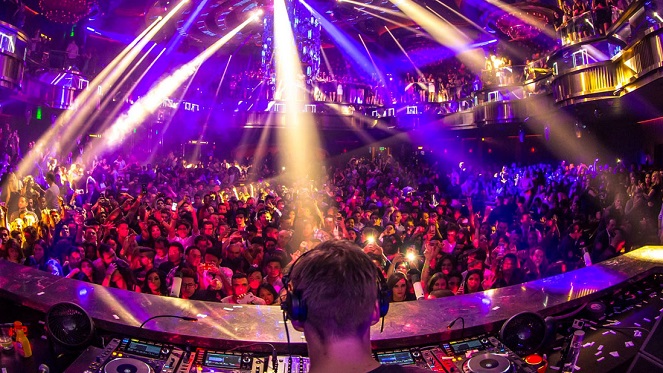 The 360-degree Roof of Africa viewing level is a great place to get perspective on the city's incredible scale and many neighbourhoods. Aside from the view, there's little to do up here with just a scuzzy cafe and a small collection of photos, although the telescopes are a welcome addition to the bird's-eye experience. The entrance kiosk and lifts are tricky to find. 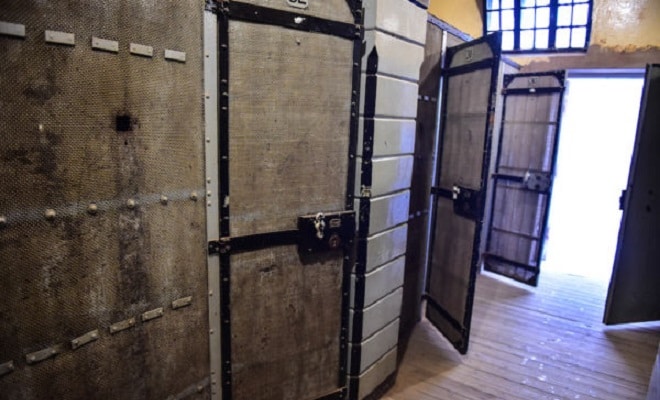 The Lighthouse Festival returns to Mzansi this February. They will be partnering with some of the most influential movements in the scene.

Get ready for an unforgettable experience, you don't want to miss it.

Enjoy a stew of the best in house music, with an inspiration of soul, tribal and many other elements.

A World Without End brings you some of the best artists we've seen as they present Rocco Rodamaal, Themba, Kat La Kat, !Sooks - definitely a must see.

The event will be hosted at the And Club in Newtown, time to paint the town red.

TOY TOY is back and they are bringing the best in the dub, trance and amazing DJs to get you dancing into the break of dawn. The season calls for amazing Fridays in June being graced a diverse set of artists.

TOY TOY brings you an international DJ that will have you feeling happy and away from your phone. They have set up strict rules, party first, phones after. So no phones will be allowed of the Dance Floor.

Be sure to buy your ticket.

Tickets are R60 per person, pre-register Here. R100 per person at the door. 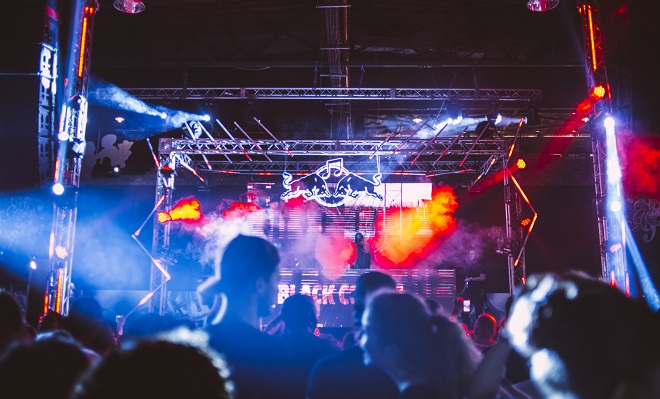 Who's Jamming At The Red Bull Music Festival? 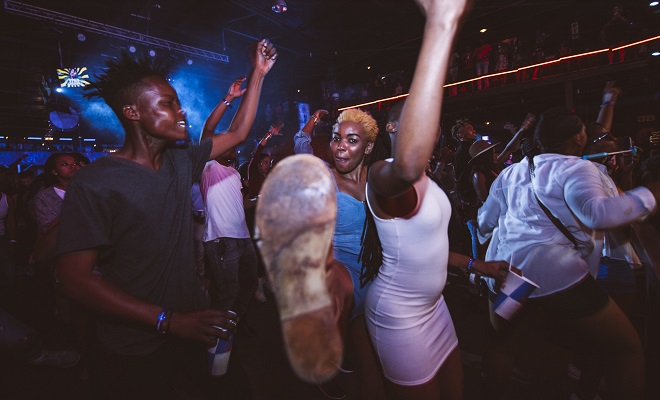