African Fashion International is opening its Johannesburg Fashion Week experience on 10 October 2019 with the highly billed 'African Fashion Unites' show. With a tantalizing fusion of African cuisine and music on their menu, this will be accompanied by a Pan-African fashion showcase with designers Christie Brown from Ghana; Maxhosa by South Africa's finest and innovative knitwear brand, founded in 2012, by Laduma Ngxokolo; Gavin Rajah (South Africa); Eric Raisina (Madagascar); Mai Atafo (Nigeria); Kahindo Mateena (DRC/USA); Laurence Airline (Ivory Coast); KLûK CGDT (South Africa); Moshions (Rwanda) and South Africa's contemporary athleisure brand, Nao Serati, founded in 2014 by Neo Serati. The brand champions unapologetic self expression in unisex garments that explore the margins of gender and sexuality, creating awareness around what is a man or woman in modern-day Africa. 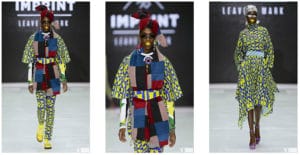 What To look Out For

AFI Founder, Dr Precious Moloi-Motsepe, who is a recipient of the Franca Sozzani Award for her active work in creating space for African Fashion designers globally, stated that the core of this year's AFI Johannesburg Fashion Week is to "unite the continent in its diversity". 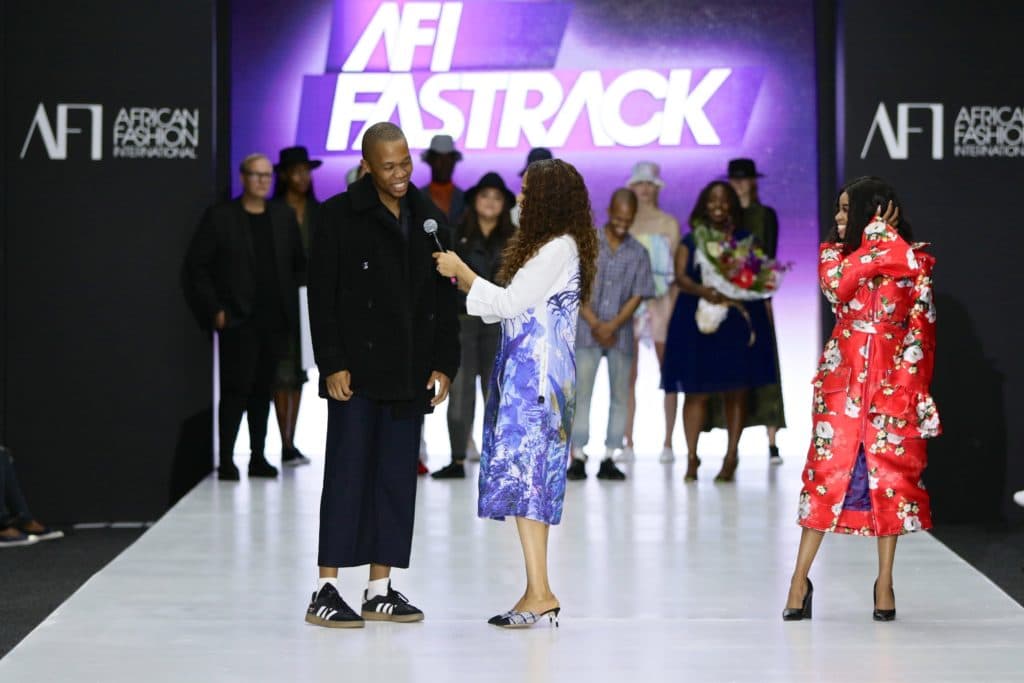 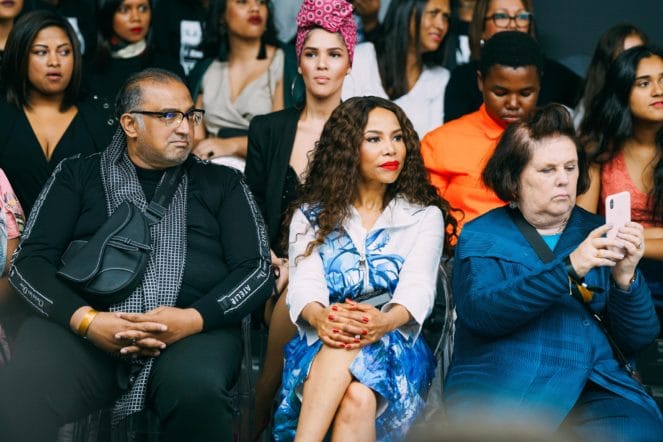 Celebrating Africa, be on the look out for the #IAmAfrica hashtag!

Be the first to shop designer collections straight from the runway at AFI’s Designer Boutique pop-up store! For more details, go to www.africanfashioninternational.com.