They Took It Home!

What They Are Known For

We told you they are international, right? Soweto Gospel Choir are no strangers to international and African accolades and awards, having previously won an Emmy for their collaboration with global icons U2 as part of ESPN's 2010 FIFA World Cup coverage (tied with Rihanna and Jay-Z’s Superbowl performance), as well as four South African Music Awards and a Metro FM Music Award among others. The group was also nominated for an Oscar for their collaboration with Peter Gabriel on the theme song for the film “Wall-E”. 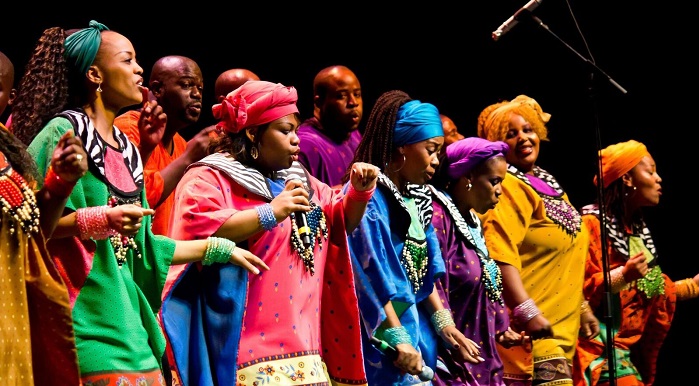 The Album That Scored Them A Win!

2019 is starting on a good note! The Grammy Award-winning album, Freedom, was recorded in June 2018 as part of the group's tribute to the 100 Years of Mandela celebrations. It features a selection of South African struggle songs, including their scintillating version of Johnny Clegg's Asimbonanga. The album was released in the United States, where the group have just completed a highly successful three-month long tour. Further tours are planned for 2019 including an Australian tour scheduled for July through September, and locally, a performance at this year’s Cape Town Jazz Festival in March.