Home » Stan Lee: As We Bid Farewell To "The Man" That Made Marvel

Arts and CultureEntertainmentStudent And Education

Stan Lee: As We Bid Farewell To "The Man" That Made Marvel

Stan Lee: As We Bid Farewell To "The Man" That Made Marvel

Est. Reading: 2 minutes
Growing up we all have watched at least more than one Marvel movie, or still have our comic book collection stashed somewhere. And I'm pretty sure we've all thought we had superpowers at least once in our lives (or I'm just a weirdo I dunno). 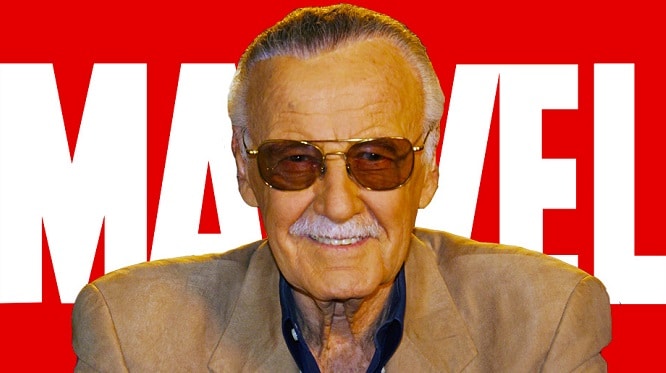 "You know, my motto is 'Excelsior.' That's an old word that means 'upward and onward to greater glory.' It's on the seal of the state of New York. Keep moving forward, and if it's time to go, it's time. Nothing lasts forever." – Stan Lee.

He is Marvel, the one and only writer, editor and publisher of Marvel - Stan Lee "The Man" booked his ticket to meet the stars, and we say it with joy in our hearts and a smirk on our faces that he will be missed, but his life was well lived and he sure did make ours a fantasy-filled life. We thank him for allowing us to explore his imagination and existing the many worlds he created. At the age of 95 Lee tipped his hat and took off his glasses to bid this universe good bye.

He died at Cedar Sinati Medical Center in Los Angeles - California on November the 12th, 2018. He was reportedly rushed to the medical emergency earlier in the day. He later passed on after losing the fight to pneumonia. The whole world still mourns his death and we at Joburg.co.za are just as touched, but we know that his legacy will live on.

He did indeed provide us with a perfect form of escapism allowing our imaginations to exist in worlds unheard of. But because of him we live to say, it's okay to dream! His death was also met with a wave of tributes, including Marvel stars and friends Robert Downey Junior, Chris Evans, Sebastian Stan, Tom Holland, Mark Ruffalo, Jennifer Lawrence, Ryan Reynolds, Dwayne "The Rock" Johnson, and many more. Born In Joburg Is The City's Latest Food Truck Market A Festive Experience To Be Remembered At Rosebank Mall