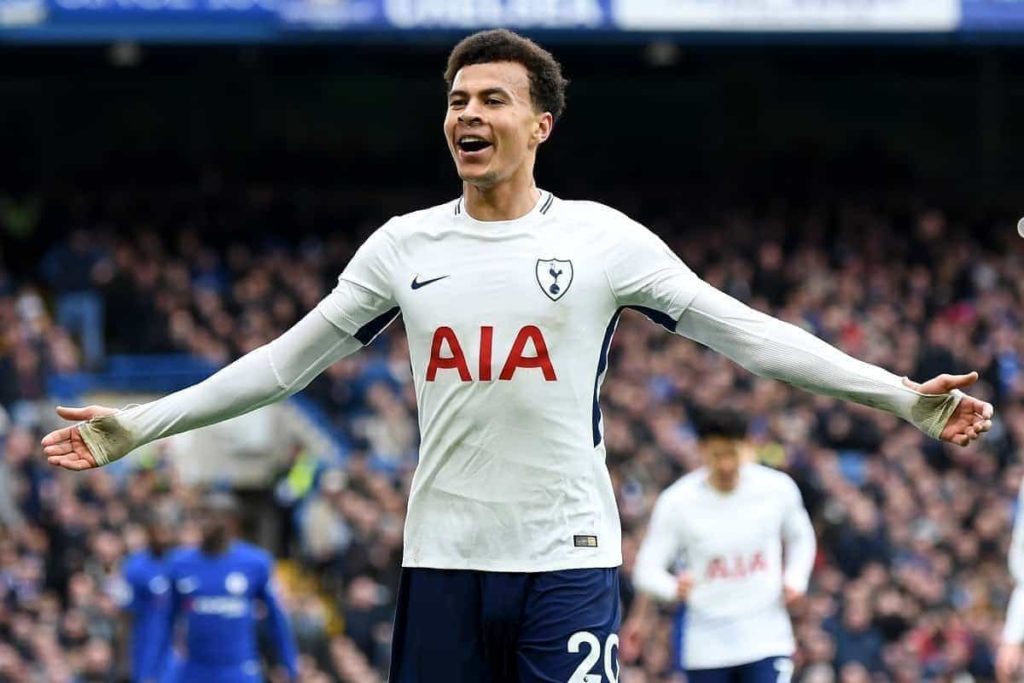 Spurs star midfielder Dele Alli posted a Snapchat clip in which he made fun of an Asian man in an airport departure lounge in February.

Tottenham midfielder Dele Alli has been given a one-match ban by the Football Association after joking about the coronavirus in a social media video and will miss his side’s first Premier League match after the restart.

In the weeks before the virus took hold across the world, Alli posted a Snapchat clip in which he made fun of an Asian man in an airport departure lounge in February.

The England international was shown wearing a face mask and the video had the title: “Corona whattt, please listen with volume”.

The video cut to an unsuspecting man of Asian appearance before panning to a bottle of antiseptic hand wash, underneath which appeared the caption: “This virus gunna have to be quicker than that to catch me”.

Alli later deleted the post and posted an apology to the Chinese social media network Weibo.

He was charged with misconduct by the FA on February 26 and his case has now been heard.

The one-game suspension means Alli will miss Tottenham’s game at home to Manchester United on June 19, their first of the resumed season.

“Dele Alli has been suspended for one match with immediate effect, fined £50,000 and must undertake a face-to-face education course,” an FA statement read.

After the FA issued the ban, Alli again expressed regret for his action.

“In response to the FA decision, I would like to apologise again for any offence caused by my behaviour,” he said.

“It was an extremely poorly judged joke about a virus that has now affected us more than we could ever have imagined.

“I’m grateful that The FA has confirmed that my actions were not racist because I despise racism of any kind. We all need to be mindful of the words and actions we use and how they can be perceived by others.”

Alli’s suspension continues a troubling period for the 24-year-old after knife-carrying burglars broke into his house recently.

Following an altercation with Alli, who was shaken but not seriously hurt, the men made off with jewellery.

Get Your Father’s Day Brunch Sorted With The Victorian Secret

Father's Day With A Difference  How much effort do you usually put into making Father's Day special for your dad?......