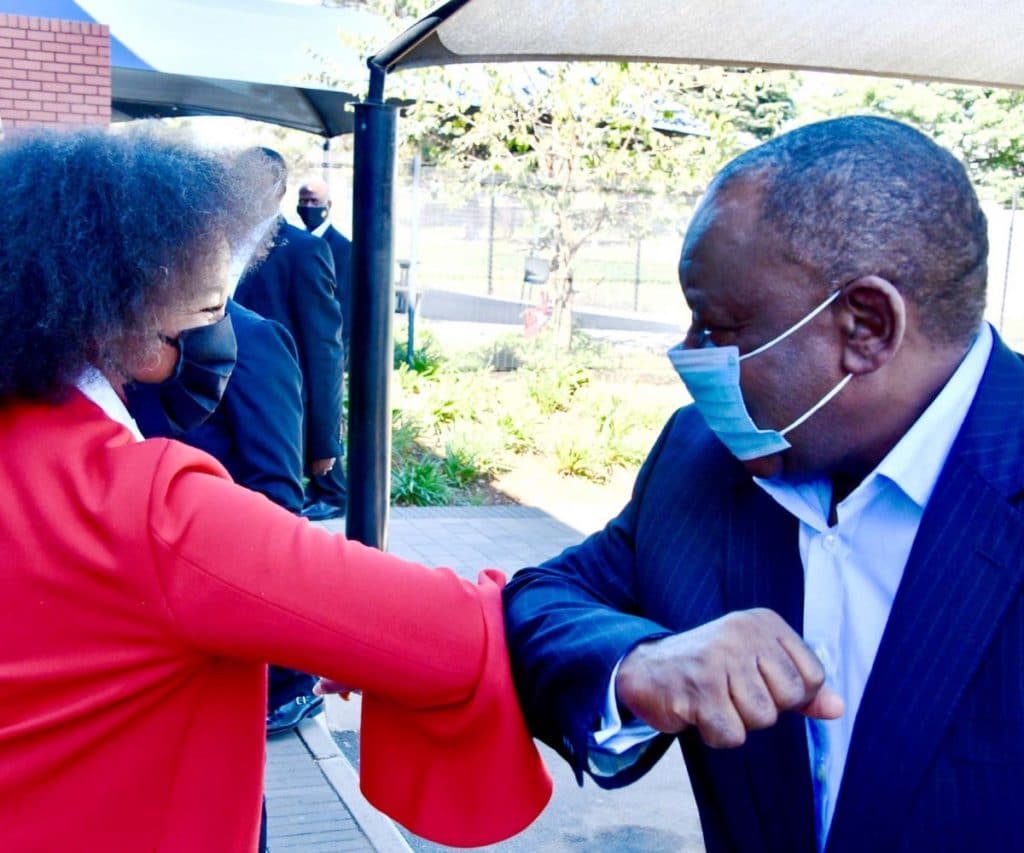 South Africa’s rising number of new coronavirus cases puts the country in unwanted territory – here’s how our numbers shape up to the rest of the world.

We knew the country was in for a battle at the start of the coronavirus crisis. But South Africa is now in danger of becoming one of the worst-hit countries in terms of new cases. Several indicators show that transmission on our shores is rising higher than almost every other country in the world.

Our infection rates are looking increasingly grim: The cumulative number of confirmed COVID-19 cases in South Africa is now 70 038. The total number of deaths is at 1 480, and recoveries to date are on 38 531.

#COVID19SouthAfrica Statistics as at 14 June 2020. pic.twitter.com/Yf0EMXvsZh

Deaths have gone up by 57, with 42 of those registered in the Western Cape, 10 in KZN and a further five fatalities in the Eastern Cape. Another 4 302 cases have been discovered in the most recent 24-hour period, too. On Sunday, South Africa recorded more deaths than the UK did.

The numbers certainly aren’t in SA’s favour. Data from Exante, Worldometer and the government’s own figures show that the rate of new infections is a serious cause for concern – and one that affects our global performance. South Africa initially responded well to the coronavirus crisis, but progress has since stalled:

When will COVID-19 peak in South Africa?

The worrying figures come at a time where the government is trying open up the economy, and prevent another kind of disaster – people need to work, and despite the looming threat to health, millions of South Africans also need to put food on the table. It is an unenviable tightrope to walk.

Furthermore, South Africa’s peak is not expected to come until July at the earliest, implying that these figures will only get worse over the next six weeks or so. We could well be heading for our toughest stage yet.

South Africa has the 6th-highest number of new coronavirus cases in the world today, according to Worldometers.
(Note: these numbers fluctuate a lot, and case detection is obviously very flawed in every country. But it gives a sense of the global scale of SA’s situation.) pic.twitter.com/Pn9g12uQQm