Are you a fan of Ol’ Blue Eyes? Well this show is dedicated to the man himself, Frank Sinatra – one of the most popular and influential musical artists of the 20th century. 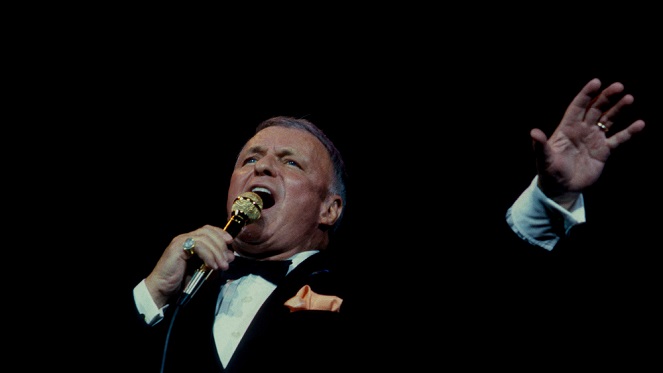 Straight from the West End stage and Los Angeles, Award-winning actor and singer Richard Shelton presents the hit show Sinatra And Me – an evening of the music of Frank Sinatra accompanied by Adam Howard’s 17 piece Joburg Big Band.

This critically acclaimed show kicks off its Joburg run at the Joburg Theatre on for four performances only. Following his ‘Best Actor in a Leading Role’ award-winning performance as Frank Sinatra in ‘Rat Pack, Confidential’, Richard Shelton recreates magical moments in Sinatra’s musical career.

There's an oasis hidden past the Wedding Mile in Muldersdrift and just before you reach the on-ramp to the R24......