Shakespeare’s Merry Wives of Windsor are headed to Joburg! Catch the Royal Shakespeare Company’s adaptation of this great comedy at the Nebula Cinema in Victory Park. 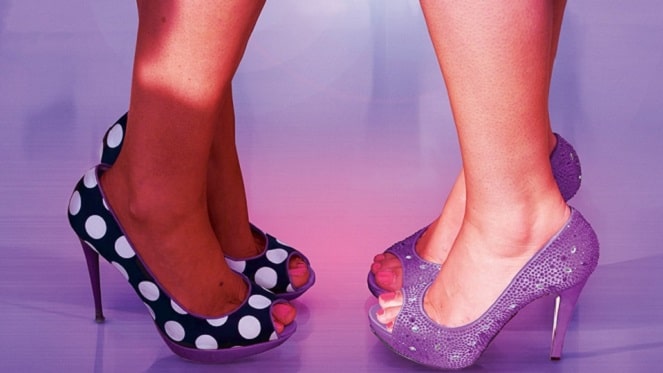 The Merry Wives of Windsor – Shakespeare’s merry comedy of marriage, wealth, jealousy and lies. Down on his luck in the suburbs, John Falstaff plans to hustle his way to a comfortable retirement by seducing the wives of two wealthy men. Unknown to him, it’s the women of Windsor who really pull the strings, orchestrating Falstaff’s comeuppance amidst a theatrical smorgasbord of petty rivalries, jealousies and over-inflated egos.

The Nebula Cinema presents the Royal Shakespeare Company’s hilarious adaptation of Shakespeare’s The Merry Wives of Windsor. A modern re-telling of one of the bard’s greatest comedies.

For a fat Englishman, a Welshman and a Frenchman, the only way is Windsor! So, don’t miss it.

What Is It? The Red Femicycle returns to the AGOG Gallery in Maboneng this August. Performed by Albert Ibokwe Khoza......