Home » Sgt. Stubby Comes To The Big Screen This September

Sgt. Stubby Comes To The Big Screen This September

Est. Reading: 1 minute
Grab the popcorn and a jumbo-sized slushie! There’s a brand-new animation hitting the big screen this month, and it promises to have you on the edge of your seat and even shedding a tear or two. 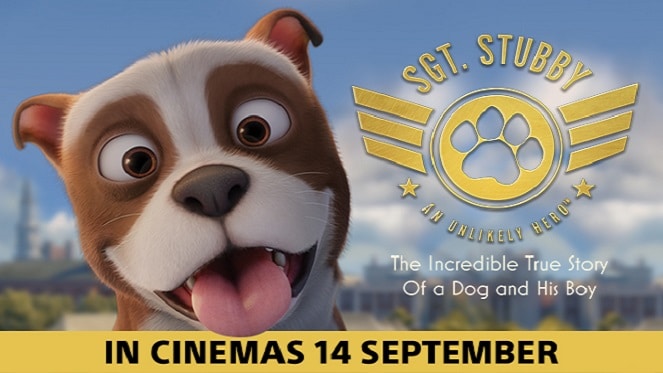 Follow the enchanting and heartwarming story of a relationship between a war soldier and his unexpected dog ‘friend’, which promises to tug at your heart strings. Sgt. Stubby documents the true story of a stray Boston Terrier cross, who joined his master on the battlefields of WWI, taking them – and the audience – through a captivating journey of teamwork, courage and friendship. For his valorous actions, Sgt. Stubby is still recognised as the most ‘decorated’ dog in American history.

Despite lacking formal military working-dog training, Sgt. Stubby and his human companions find themselves in the front line trenches of France. French poilu, Gaston Baptiste, befriends the duo and accompanies them along their epic and treacherous crusade through the harsh conditions of the war.

Sgt. Stubby was known for his incredible snout, which sniffed out incoming gas attacks, as well as wounded allies under war ruins and even a German infiltrator in the trenches.

Catch It On The Big Screen

The movie opens in both Ster-Kinekor and Nu Metro cinemas nationwide on Friday, 14 September 2018. 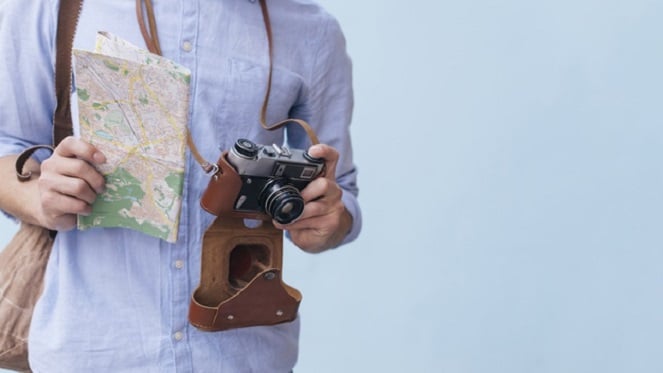 Where to Learn to Mosaic in Johannesburg