We’ve got some pretty cool man-made wonders in town – here are some of our favorites.

Also known as the roof of Africa, at 223 m the Carlton Centre has been rocking the record books as the tallest office building in Africa since 1973. With 50 floors, the foundations are 5m in diameter and extend 15m down to the bedrock. And nearly 50% of the floor area is below ground. It used to house the luxurious Carlton Hotel and one of its most prominent guests no other than Hillary Clinton. It takes only 45 seconds to go from the ground floor to the 5oth, which is known as the Roof Of Africa. 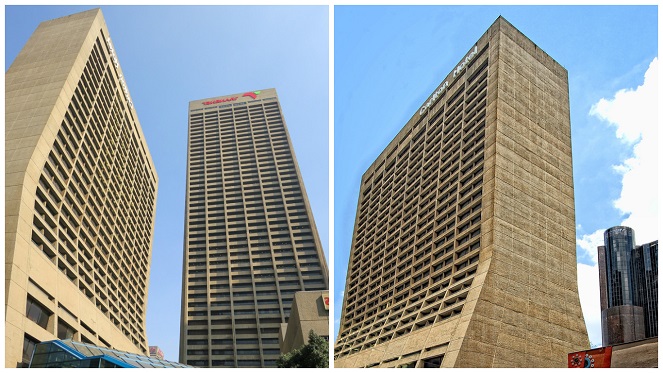 Designed by German-American architect Helmut Jahn, 11 Diagonal Street was designed to look like a diamond reflecting in the Jozi sky. With floor-to-ceiling windows, the 80-meter high building stands out among the other skyscrapers. Construction was concluded in 1984 and come to think of it, it kind of looks pretty 80s. 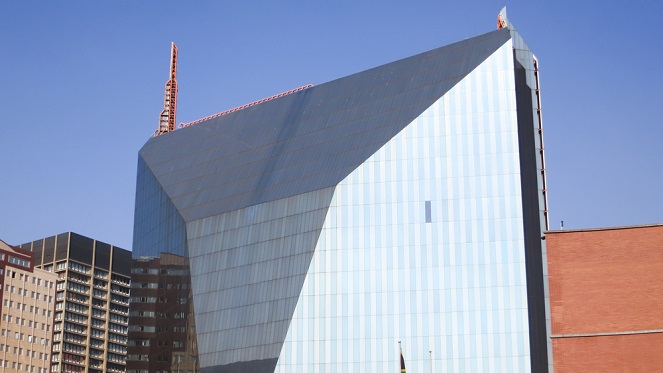 During the late 1930s, an art deco styled building popped up in downtown Johannesburg. At the time it was the tallest building in Africa and was owned by a guy called Norman Anstey. Anstey ran the Anstey’s Department Store. 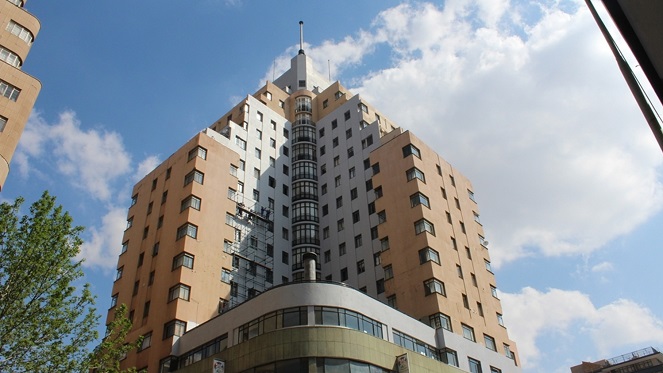 The most prominent structure in town is the Hillbrow Tower. Fun fact about this building is that it always needs to be higher than the tallest building in town so that the telecoms signals sent from it won’t be interrupted. Pretty cool, eh? Unfortunately, it’s closed to the public due to security reasons, though it used to host a revolving restaurant at the top. 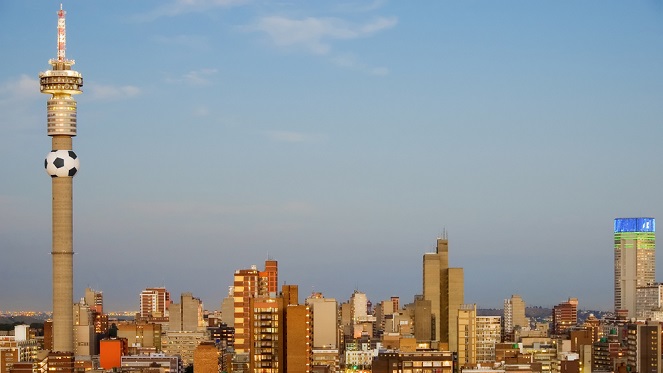 Yeah, yeah it’s not in Johannesburg but it’s still part of the metropolis, right? The most iconic feature of the Sandton skyline stands out like a spire on the horizon. The Michelangelo Hotel is where celebrities and world leaders stay when they visit the city. From Justin Bieber to Barack Obama and just about every other A-grade celebrity in between. At 140 meters tall and between R30 000 and R60 000 per square meter per month, The Michelangelo Hotel is nothing but the most exclusive kind of real estate in Africa. 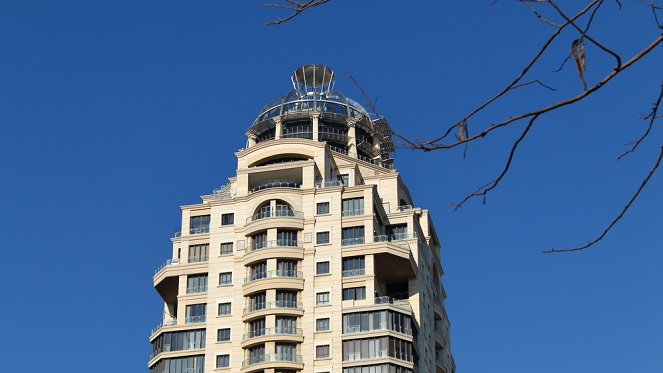 Late but not least, Ponte City. This high rise was almost turned into a vertical prison until developers snatched it from ruin. This once-upon-a-time slum of a skyscraper boasts a 100% upper-middle-class occupancy. Ponte is an iconic point of interest and acts as a beacon to the neighborhood of Hillbrow. Though the neighborhood itself has a bad reputation it’s seen an ample amount of upliftment since Ponte’s redevelopment. 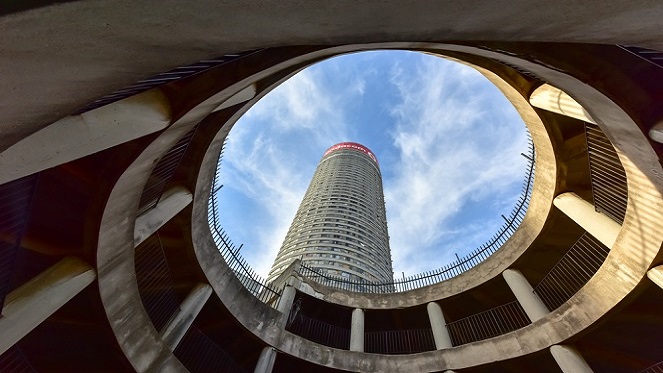 Linden is one of Joburg’s oldest suburbs. Once a booming fruit farming community, this quaint area has undergone numerous identity......