Kids got the boredom blues? Don’t worry, Silverstar has just the thing to keep them entertained during the school holidays! They’ll have everything from cool rides and awesome movies to arcade games.

Fun Rides For The Kids

For something fun and exciting during the school holidays, grab the kids and visit the Silverstar Square for some kiddies entertainment including:

Not forgetting the latest family blockbusters at [email protected] and all the fun to be had at The Magic Company. See you there for some awesome school holiday fun. Ticket for the carousel & train rides are available at the rides.

Don’t forget that there’s plenty of cool family-friendly movies coming up these school holidays. Keep reading to find out which movies will be hitting the big screen.

We all know and love Angry Birds! But this spring, they’re off an a whole new adventure. As the saying goes: keep you friends close and your enemies closer. A hilarious all-star cast, featuring new and returning talent, are brought together once more as the flightless birds and scheming green pigs take their beef to the next level. Red, Chuck, Bomb and the rest of their feathery friends are flabbergasted when one of the green pigs suggests they unite to fight a common threat. The threat, aggressive birds from an island covered in ice, are planning to destroy the fowl and swine way of life. 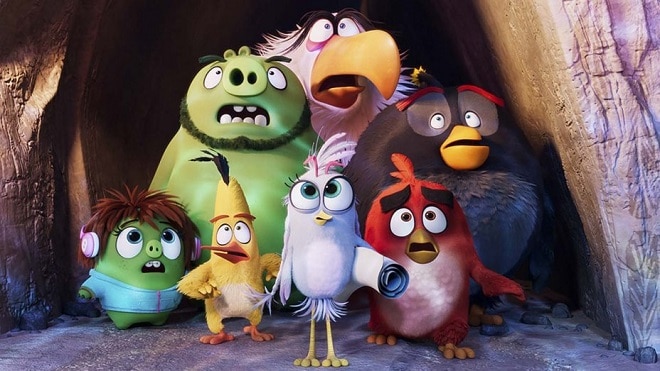 Having spent most of her life exploring the jungle with her parents, nothing could prepare Dora for her most terrifying adventure yet – high school. Always the explorer, Dora quickly finds herself leading Boots (her best friend, a monkey), Diego (a mysterious jungle inhabitant), and a rag tag group of teens on an adventure to save her parents and solve the impossible mystery behind they Lost City of Gold. This action-packed movie is based on popular and beloved children’s cartoon TV series, Dora the Explorer. 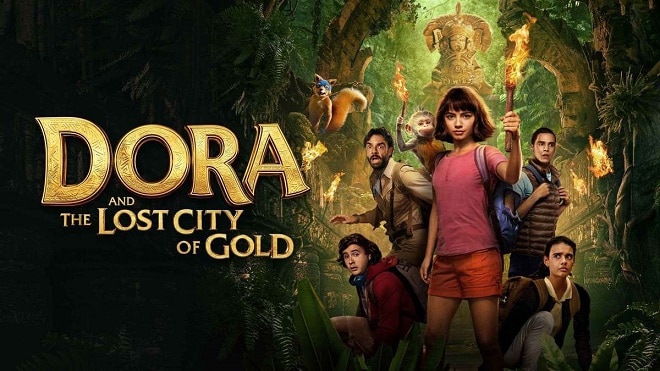 The beloved Disney movie, The Lion King, has come to life with a brand-new live action film! Simba idolises his dad, King Mufasa, and takes to heart his own royal destiny. But, not everyone in the kingdom celebrates the new cub’s arrival. Scar, Mufasas brother – and former heir to the throne – has plans of his own. The battle for Pride Rock is ravaged with betrayal, tragedy and drama, ultimately resulting in Simba’s exile. With help from a curious pair of newfound friends, Simba will have to figure out how to grow up and take back what is rightfully his. 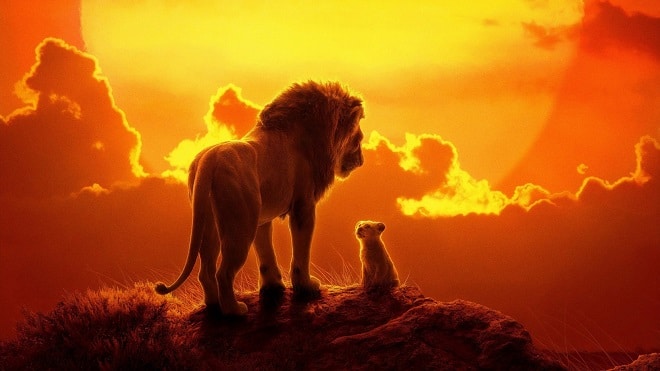 Looking for the ultimate adventure? Then be sure not to miss Abominable, hitting cinemas on Friday, 27 September 2019. Expect to be taken on an epic 3 000 km journey from the streets of a lively Chinese city to the breathtaking Himalayan snowscapes. When hardworking teenager, Yi, finds a young Yeti on the rooftop of her apartment building, she and her friends, Jin and Peng, name the abominable creature “Everest” and embark on an thrilling quest to reunite the magical ball of fuzz with his family at the highest point on Earth. 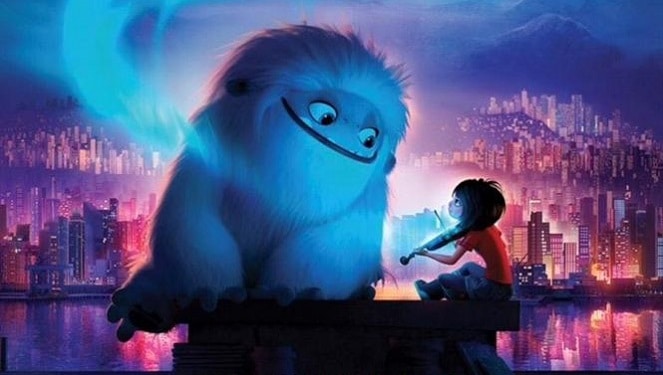 Releasing on 11 October 2019 (well after the school holidays, we know), don’t miss the latest animated movie featuring the creepy and kooky, mysterious and spooky Addams Family. The first family of Halloween are back on the big screen in the first-ever animated comedy about the strangest family on the block. Funny, outlandish and completely iconic, the Addams Family redefines what it means to be a good neighbour. 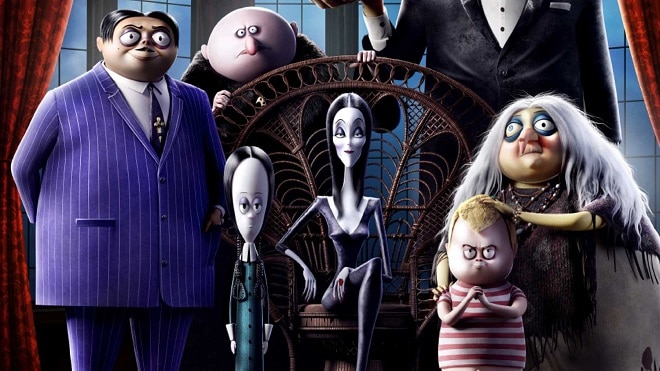 There’s nothing better than playing arcade games and winning a few fabulous prizes. Give the kids some cash for tokens and let them go wild playing a few arcade games at The Magic Company. There’s a great selection of games and activities on offer. Try out the latest arcade games, a 12-lane bowling alley and a laser tag area.

For more information about Silverstar and what they have to offer, visit www.tsogosun.com.

#Sport: Soccer Clubs In The City

Football Clubs For The Little Ones This one is for all the inquisitive minds that enjoy exploring and asking a......