Don’t miss out on the chance to watch this much talked-about film at The Bioscope. 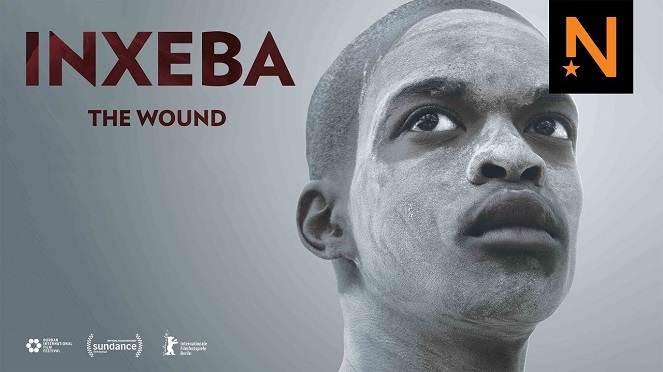 The Bioscope usually begins the year by screening some of the best films to be released from the previous year. Inxeba is one of those films. This controversial film tells the story of Xolani, a lonely factory worker, who joins the men of his community in the mountains of the Eastern Cape to initiate a group of teenage boys into manhood. When an initiate from the city discovers his best kept secret, Xolani’s entire existence begins to unravel. The film was much debated about in 2018 but tells a very compelling story. Don’t miss this chance to catch up on a great film you might have missed.

What Is It? Join the Nan Hua Temple for the spectacular Chinese New Year celebrations! It's the Year of the......