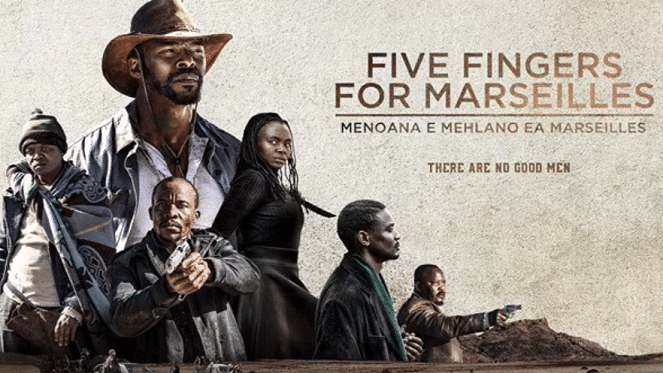 The Bioscope usually begins the year by screening some of the best films of the previous year. Five Fingers for Marseilles is one of these movies. The film takes place in a fictional South African shanty town during the apartheid era and  shows the people’s relationship with law enforcement. Things take a change when Tau (one of the five fingers) kills two corrupt policemen in an act of passion. He flees but his action triggered a conflict that will leave both Marseilles and the Five Fingers changed. 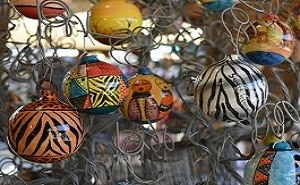 What Is It? For a little bit of family fun while contributing to a wonderful cause, make sure you don't......