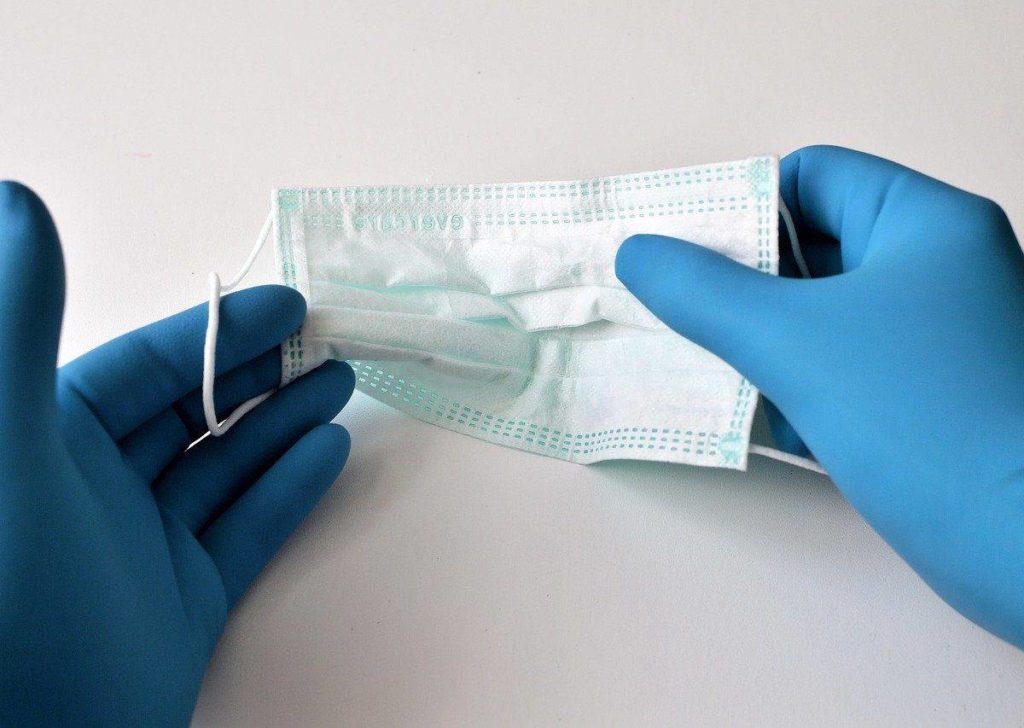 People of Gauteng, we’ve got some bad news: The province is currently out-performing the Western Cape in terms of new coronavirus cases.

For the past couple of months, the Western Cape has been the undisputed hot-spot for coronavirus in South Africa. However, it would seem that the sands are shifting on this particular matter. The south-west no longer has the highest provincial number of new cases, and it’s fell to second in terms of active infections – with Gauteng now claiming the uncoveted pole position in both fields.

Does South Africa have a new ‘coronavirus hot-spot’?

The peak of infections in the Western Cape will be reached ‘soon’, according to Premier Alan Winde. With over 50 000 cases reported here since March – and just under 75% of national fatalities being confirmed in the Western Cape – this region has long been seen as COVID-19’s favourite hunting ground.

But over the past six days, Gauteng’s number of new coronavirus patients has surpassed that of the Western Cape. Over 3 000 people have been infected in GP over the weekend. Meanwhile, the Cape’s high caseload also means that more citizens have been able to recover from the disease, bring their total of ‘active cases’ down.

Gauteng vs Western Cape: How the COVID-19 cases compare

Officially speaking, the Western Cape remains the worst-hit area. There were 39 deaths registered on 22 June, compared to zero in Gauteng. However, of the 52 554 infections reported in the Cape, just under 36 000 have already recovered. Gauteng, and its 22 341 coronavirus patients, only has 5 620 recoveries.

But there’s plenty of evidence to suggest that South Africa’s hot-spot is moving to a different location:

The crown on top of the City Of Johannesburg's head, Sandton stands proud at 143.5 km² and offers a world......