Are We Sane People Living In A Strange Land?

Est. Reading: 1 minute
Strange Land is a documentary style play which looks into the mystery behind a politically motivated assassination. Catch it at the Market Theatre this May. 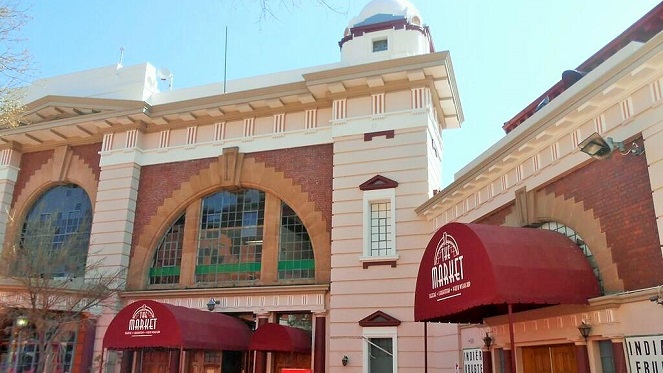 The Market Theatre presents Strange Land,  a docu-play which asks the tough questions about our country's dark past. In 1966, Dimitri Tsafendas assassinated Prime Minister Henrik Verwoerd, the founder and architect of the Apartheid system. The play asks whether this was an act motivated by madness, or whether it was an action inspired by a political consciousness. The audience is invited to question whether Dimitri was simply a confused loner, or a courageous freedom fighter? The production has been thoroughly researched. As such, it presents the possibility that the deeply troubled Tsafendas, may have in fact been a sane man living in a strange land.

Strange Land is thought-provoking and highly relevant, as it attempts to restore South Africa's repressed memories about a past we would all sooner like to forget. It also reflects on our contemporary identity crisis as a result of this collective memory loss. Building on what is already known about Verwoerd's assassination, this play offers new information and an enlightened perspective on the events that led to Dimitri taking such drastic action into his own hands.

Book your tickets online via Webtickets. 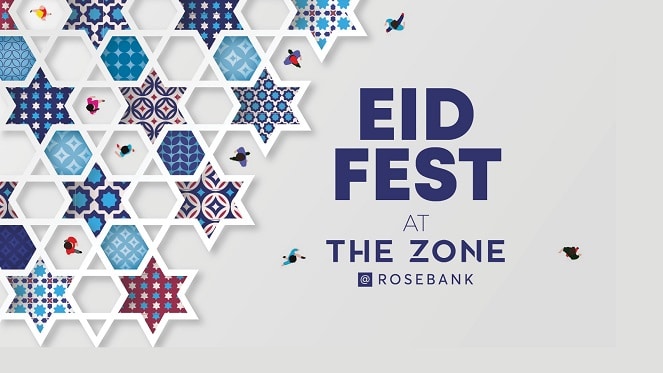 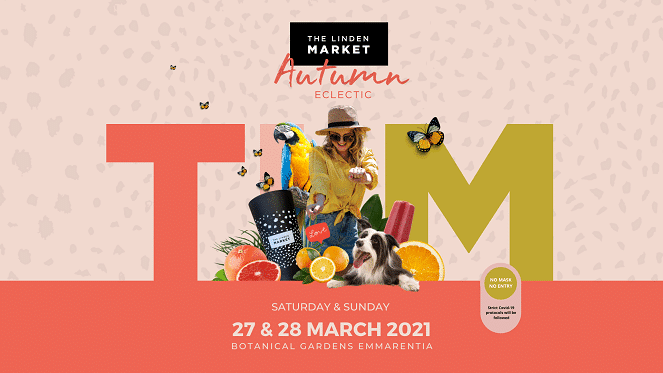 Get Out & Explore The Linden Market 2021: Autumn Eclectic 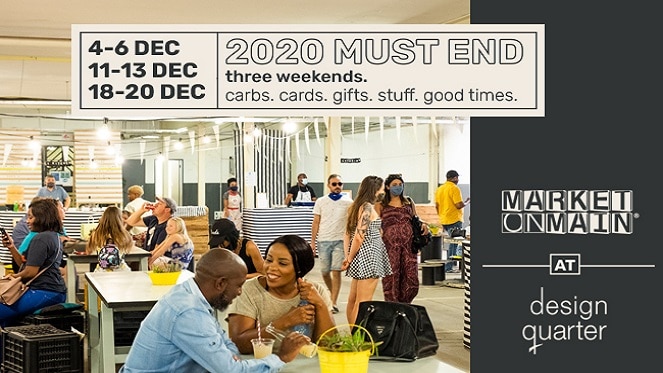 Market on Main Heads To Design Quarter This December!

Get Out & Explore The Linden Market 2021: Autumn Eclectic

Market on Main Heads To Design Quarter This December!