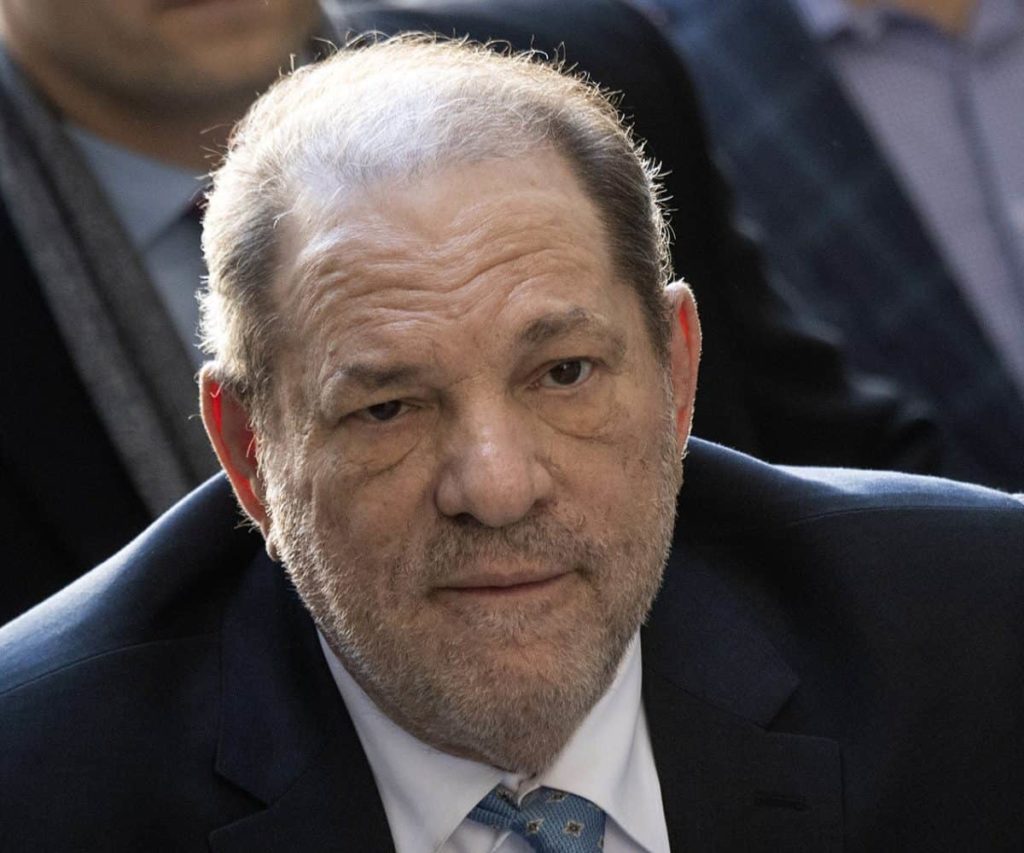 Weinstein’s spokespeople have declined to comment to US media on the subject.

Weinstein, 68, is in prison in northern New York state after being sentenced to 23 years in jail for rape and sexual assault.

The New York state Department of Corrections did not respond when contacted by AFP for confirmation of the reports.

Weinstein was transferred Wednesday to a prison near Buffalo, 350 miles (560 kilometers) northwest of New York City.

Prior to his transfer, he stayed at Rikers Island prison and a Manhattan hospital, where he was treated for chest pains.

As of Sunday, the virus has killed 417 people in the US out of more than 33,000 cases, according to a tracker managed by Johns Hopkins University.

Weinstein was convicted in February of a criminal sexual act in the first degree and rape in the third degree, while being cleared of predatory sexual assault charges.

He was convicted of raping ex-actress Jessica Mann in 2013 and of forcibly performing oral sex on former production assistant Mimi Haleyi in 2006.

Nearly 90 women, including Angelina Jolie and Salma Hayek, have leveled sexual misconduct allegations against Weinstein, the Oscar-winning producer of “Shakespeare in Love” and numerous other critical and box office hits.

President Cyril Ramaphosa is expected to provide an update regarding the COVID-19 outbreak on Monday morning. Bringing you all the......