RapidLion – The South African International Film Festival is pleased to announce that it will be screening of the award-winning film Letters of Hope, directed by Vusi’Africa Sindane, which runs at the Market Theatre from the 6th – 15th of March 2020. 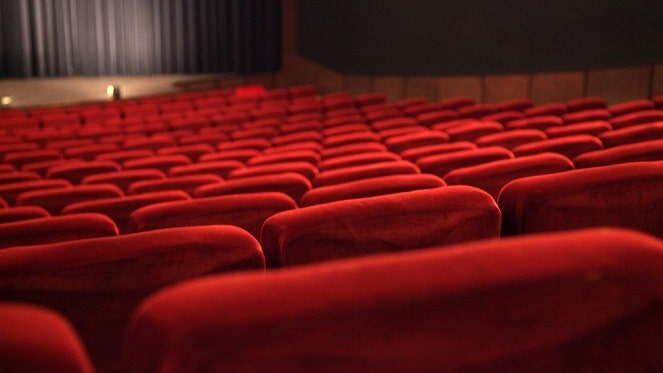 So, as you can see that this is indeed something to look forward to in 2020. The African Diaspora, and BRICS countries will meet to showcase their best work at The Market Theatre. This year being its fifth edition, RapidLion will launch the premiere screening of the award-winning film Letters of Hope, directed by Vusi’Africa Sindane. Set in 1976 South Africa, ​Letters of Hope​ tells the story of 16-year-old Jeremiah who wants to be a policeman and can’t understand why his father, the local postman, won’t let him be one but would rather have him follow in his footsteps. So, be sure to join in if you know you are a huge fan of film. See you there!

Tickets are from R45 – R1 750 per lecturers and students, tickets will be available on Webtickets:

Make sure you visit this website for more information.

School Holiday Fun For The Kids This December, Cradlestone Mall will be bringing youngsters plenty of wild fun and thrilling......