Join in on the Noodlebox Cinema as they will be screening the hilarious action spoof ‘Kung Pow! Enter The Fist’ on Friday, 20 September 2019. 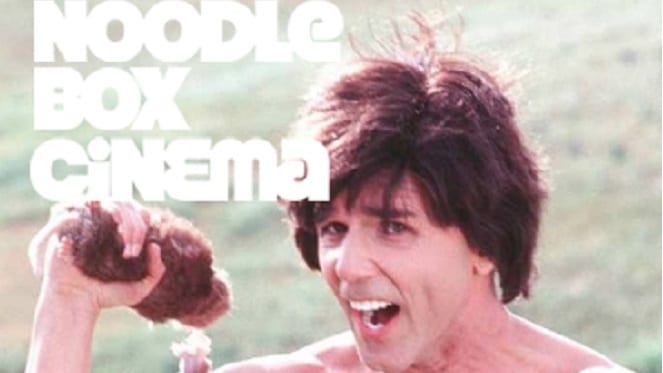 The Bioscope Independent Cinema proudly bring you another edition of NoodleBox Cinema! Enjoy your box of noodles while watching the best of Anime and Kung Fu action on the big screen.

Don’t miss the Bioscope’s screening of this hilarious tongue-in-cheek film.

What Is It? The Big Night In is The Bioscope's new night of cheesy movies and all-you-can-eat pizza! This screening happens......