Join The Bioscope for their monthly Spanish Night where they showcase the best in Spanish films. 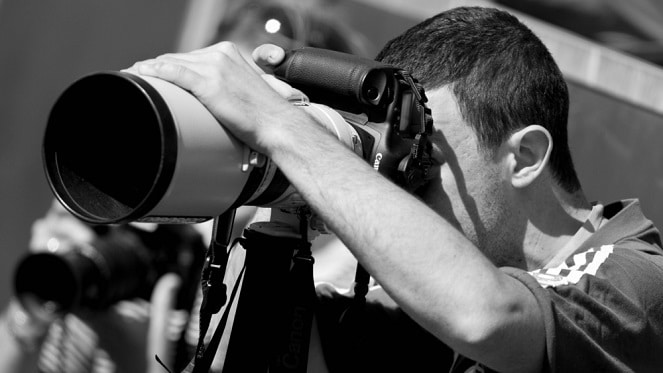 Noche Espanola is Spanish Movie Night at the Bioscope where the best in Spanish cinema is screened. This month’s  feature is Carol’s Journey, a film about a twelve-year-old Spanish-American girl from New York who travels with her mother to Spain in the spring of 1938 during the Spanish Civil War. Separated from her beloved father, Carol arrives in her mother’s home village and transforms the secretive family environment. Her innocence and rebellious nature drives her, at first, to reject this new and foreign world. her journey into adulthood is marked through her friendship with Maruja (the village teacher) and Tomiche (a young local boy).

#Food: African Cuisine In The City

Kwantu African Cuisine Restaurant The name says it all, Kwantu, because it means the place of gathering. If it's South......