Join The Bioscope for their monthly Spanish Movie Night (Noche Espanola). Just sit back, relax  and enjoy some pizza and a beer. 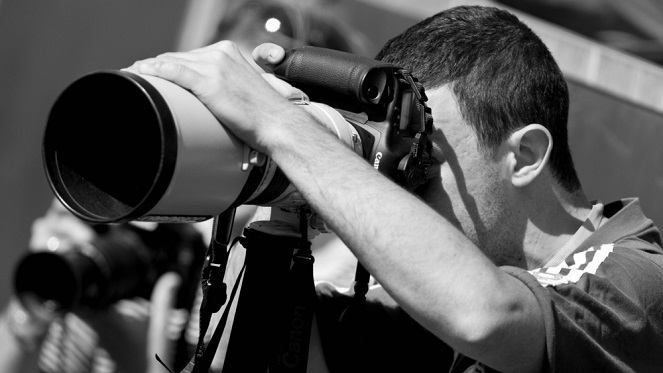 Noche Espanola is a Spanish Movie Night held once a month at The Bioscope. A collaboration between The Bioscope and The Embassy of Spain in Pretoria, this series celebrates the best of Spanish Cinema. This month’s feature will be the Jorge Coira film, 18 Meals (18 Comidas). This is a film about a street musician who reencounters the love of his life, a man who cooks compulsively for a woman he likes, an elderly couple who have nothing left to say to each other eat and eat in silence.

You can also get a large pizza and beer combo for an extra R102 per person.

What Is It? Perron Melville's The Excellent Adventures of Tequila is an evening of tequila tasting. Join them for a night......