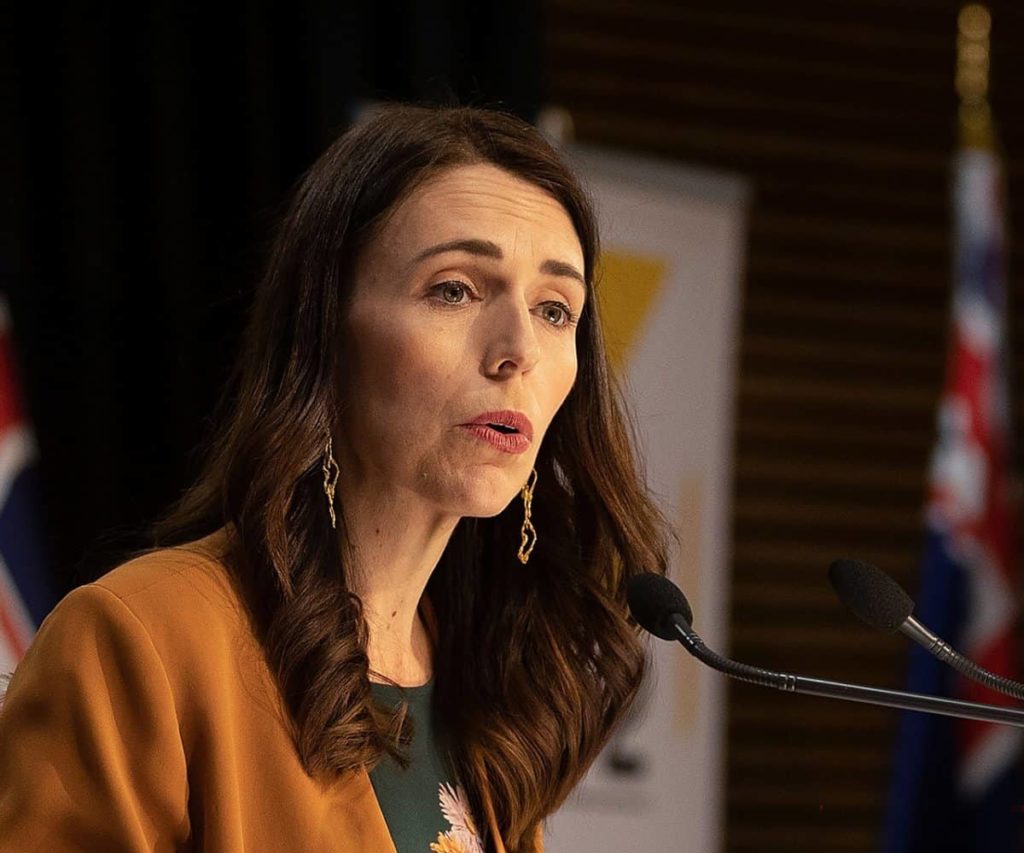 The fight continues after announcing that the country had managed to eliminate community transmissions.

Both the new patients were recent arrivals from the United Kingdom, the health ministry said.

“The ministry can confirm today two new cases of COVID-19 in New Zealand related to the border as a result of recent travel from the UK. Both cases are connected,” it said in a brief statement.

New Zealand’s borders are open only to returning Kiwis and their families, besides some exceptions for business and compassionate grounds, with everyone undergoing two weeks mandatory quarantine.

The South Pacific nation, which has recorded only 22 deaths among a population of five million, declared last week that it had eliminated community transmission of the virus.

As a result, domestic restrictions including social distancing requirements and limits on public gatherings were lifted, although strict border controls remain.

Prime Minister Jacinda Ardern said on Monday that she had not declared the country virus-free because “New Zealand will have cases again in the future”.

“Of course, our hope and expectation is that should be at the border… if they’ve quarantined, of course, that’s a very different story than in the community,” she told reporters, adding “it’s an ongoing campaign”.