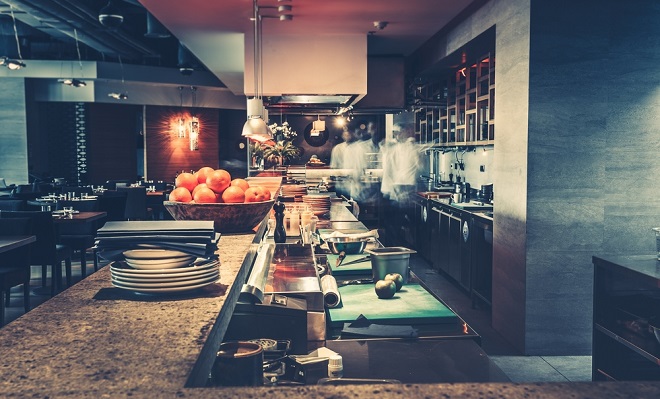 Just when you thought Maboneng can’t get any fancier, Sphere Monk bursts into the scene. The idea behind Liam Bloy’s inner city fine dining concept is to bring haute cuisine to the masses at an affordable price. You can expect a mixture of molecular gastronomy and old-school cooking with a menu that reads like something out of an undiscovered Roald Dahl novel: octopus carpaccio, springbok tartar, goat’s cheese ravioli and lemon sage macaroons to name a few.

It’s good to see that Brixton is on the rise. To add to the excitement, there’s a new owner-run cafe in the area. Breezeblock is your new one-stop brunch shop before you head into town – or out of for that matter. You can expect an old-school cafe complete with newspapers and a chessboard. Breezeblock bakes its own buttermilk bread and serves up classic breakfasts such as scrambled eggs, and their already famous baked pancakes and huevos rancheros. Breezeblock is not licensed yet so at the time of writing it’s a BYOB type of vibe.

Feel like taking a dream-like journey through milkshake country? Then head to MyShake, South Africa’s premium milkshake bar in Rosebank. Here you can get your fill of flavours such as Oreo Craving, Peanut Butter Lover, CandyLand and Rocky Road to name a few. MyShake also serves luxury milkshakes such as their super velvety Lindt chocolate shake, and their Ferrero and Nutella hazelnut concoction.

The pairing of food with art has a long-standing tradition. A contemporary version of this can be found at the Wishbone Cafe, a new bistro bar and cafe on Alice Lane, Sandton. Here you will find South African artists such as Stefan Bos, Marcus Neustetter and Roberto Vaccaro on display. The artworks at the Wishbone Cafe are curated by Berman Contemporary in Bryanston. But what about the food? Biltong and mushroom omelettes, Moroccan chicken salads, steak tartare, pizzas, pastas, gourmet burgers… You get the idea – it’s a bistro. 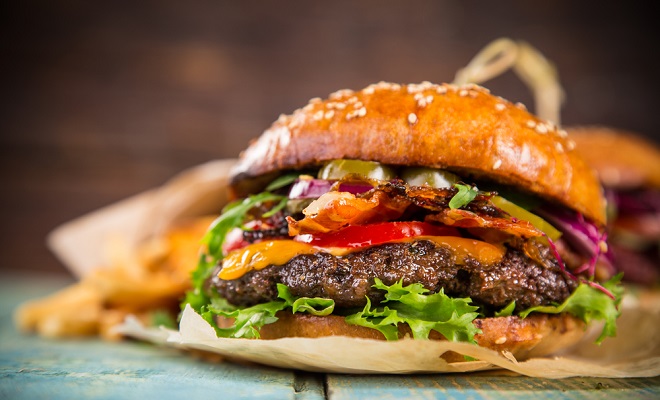 Cape Town’s most famous burger joint has taken the N2 all the way to Jozi and set up shop in Greenside (with further plans to open another shop in Illovo). Outside of being a burger bar, Jerry’s also serves ribs, wings, tacos, brats and many more. You can expect both SAB and craft beers on tap, as well as a selection of Cape coast vino and spirits. If’ you’re into the hipster culinary craze, then Jerry’s Burger Bar in Greenside is the spot for you.

Joburg top chef James Diack has opened his fourth restaurant, il Contadino. The restaurant’s vibe circles around “peasant” food from the Italian, Spanish and French countryside. All of the produce used in il Contadino’s kitchen comes from James’s family farm in Magaliesburg. James is a firm believer of farm-to-table cooking and he has bled those ideas and ideals into il Contadino’s menu. The restaurant will serve three farm-style meals a day.

What Is It? Johannesburg, it's your turn! Beauty Swop or Sale (BSS) is coming through to the City of Gold for......