The SA State Theatre invites you to the 12th annual Mzansi Fela Festival this December. Don’t miss this two-week theatre and music extravaganza. 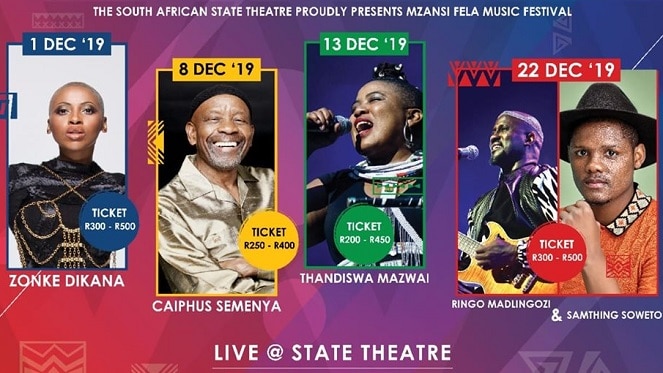 The South African State Theatre presents the 12th annual Mzansi Fela Festival this December. Kicking off the two-week programme, Kwanele, a new production commissioned by the Department of Arts and Culture in reaction to the wake of xenophobic attacks and gender-based violence will open the stage. Also commemorating World Aids Day and 16 Days of Activism against women and child abuse, this production will play until 15 December 2019.

Don’t miss this awesome lineup of shows and performance by some of South Africa’s best artists. It’s the perfect way to end off the year, so get your tickets now!

Tickets cost between R30 – R500 per show. Visit Webtickets to book yours.

Cabin Coffee Has Just The Right Brew For you

What Is It? Have you ever wanted to learn the art of brewing the perfect cup of coffee? Look no......