Home » Movies To Watch In Honour Of Youth Day

Movies To Watch In Honour Of Youth Day

Est. Reading: 2 minutes
Amidst all the chaos going on around us, we almost forgot that next week Tuesday, 16 June 2020, is Youth Day! Stay home and stay safe by watching these top movies commemorating the day and helping remind us of just how far we have come since that fateful day in June 1976. 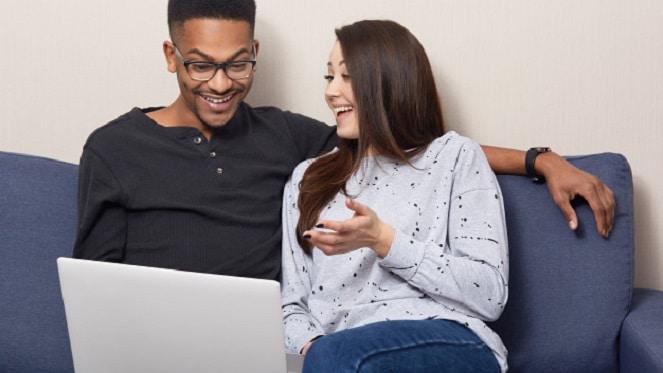 The 1992 musical drama, Sarafina! is still one of the most popular films used to commemorate the Soweto Uprising. The film explores the tensions that led up to the eruption of student protests in June 1976. Sarafina (played by Leleti Khumalo) inspires her peers to rise up in protest after she loses hope in the older generation's tactics to save black South Africans from the tyranny of the apartheid system. Inspired by her teacher (played by Whoopi Goldberg), Sarafina takes up the baton against injustice and inequality. Against this backdrop of political tension, the film plays out in pitch-perfect song and dance that leaves you feeling inspired and hopeful for a new dawn. This is a definite must-watch this Youth Day.

Surprisingly, there are very few documentaries about the events that occurred on June 16 1976. However, in 2017, two filmmakers embarked on the challenging journey to unpack what happened on that day. Uprize! features personal accounts from student leaders of the time and rare archive footage of the event. It is a celebration of the many unsung heroes of the uprising, casting a different shadow on the mindset of their generation and lifting them up as heroes rather than victims of an oppressive regime. If you want a fresh look at Youth Day and its significance, watch Uprize!

Steve Biko's Black Consciousness Movement is thought to have underpinned the 1976 student uprising. Cry Freedom centres around Biko and his efforts to eradicate principles of discrimination based on race in the late 1970s in apartheid South Africa. The film stars Denzel Washington as Steve Biko and was nominated for multiple awards, including the Academy Awards for Best Actor in a Supporting Role, Best Original Score and Best Original Song. Honour this stalwart's memory and celebrate the gains of his lifelong work by watching Cry Freedom this Youth Day.

Netflix has tons of great content to binge on this Youth Day, including an in-depth documentary tracing the assassination of Civil Rights Movement leader, Malcolm X. Decades after his assassination, activist and investigative journalist, Abdur-Rahman Muhammad embarks on a complex mission seeking truth in the name of justice. While not directly related to the events of the Soweto Uprising, Malcolm X's legacy of fighting for equal rights rings true to the struggles faced by the youth of 1976. So get out the popcorn and set up the couch for some good watching this Youth Day.

In response to the COVID-19 pandemic, Joburg Theatre has gone virtual. This Youth Day, stream their recorded production of Gibson Kente's Too Late performed by the National School of the Arts. A musical drama, Too Late presents a humorous yet heart-breaking snapshot of mid-70s South Africa and Soweto. The play remains hauntingly relevant for today's audience as it offers a reflection of a distant and painful past. Stream it this Youth Day via the Joburg Theatre website or on their YouTube channel.

How will you be celebrating Youth Day this year? Let us know about your plans in the comments section below!