Est. Reading: 2 minutes
From 14 March to 21 March 2019, Abu Dhabi will host competition in 24 disciplines of sport. Breaking a personal record, Team South Africa will see more than 100 of our very best special needs athletes representing the country in the 2019 Special Olympics. 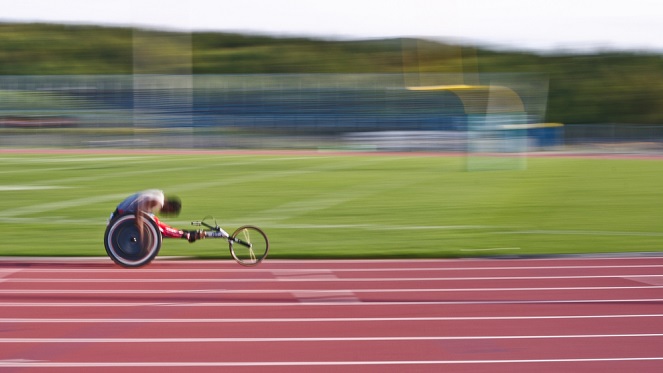 Special Olympics provides year-round sports training and athletic competition in a variety of Olympic-type sports for children and adults with intellectual disabilities, giving them continuing opportunities to develop physical fitness, demonstrate courage, experience joy and participate in a sharing of gifts, skills and friendship with their families, other Special Olympics athletes and the community. The Special Olympics South Africa National team will be gunning to replicate the same excellence as the 2015 Special Olympics National Summer Games team who returned victorious with 61 Medals from Los Angeles. With over one million people with an intellectual disability in South Africa, these 70 athletes and many other will compete to the best of their ability to show the country and the rest of the world that they should be recognised for their abilities rather than their disabilities.

The team that will be competing in AbuDhabi will be made up of 70 athletes, 4 open water swimmers are still yet to compete as we await the competition dates.

From 8-22 March, Special Olympics World Games Abu Dhabi 2019 will welcome 7,000 athletes and 3,000 coaches from 170 nations as they participate in 24 officially sanctioned Olympic-style sports.

Under the patronage of His Highness Sheikh Mohamed Bin Zayed Al Nahyan, the 2019 World Games will be the most unified Special Olympics competition in history, with inclusion of people with intellectual disabilities in every aspect of the event. The Games are the most visible component of a planned series of initiatives by Abu Dhabi and the UAE to expand opportunity for people with disabilities, and to promote inclusion and understanding throughout the emirate, nation, and region. Plans for operation of the World Games include leaving a legacy of improved health, education, and inclusion that will benefit the UAE long after the event is over.