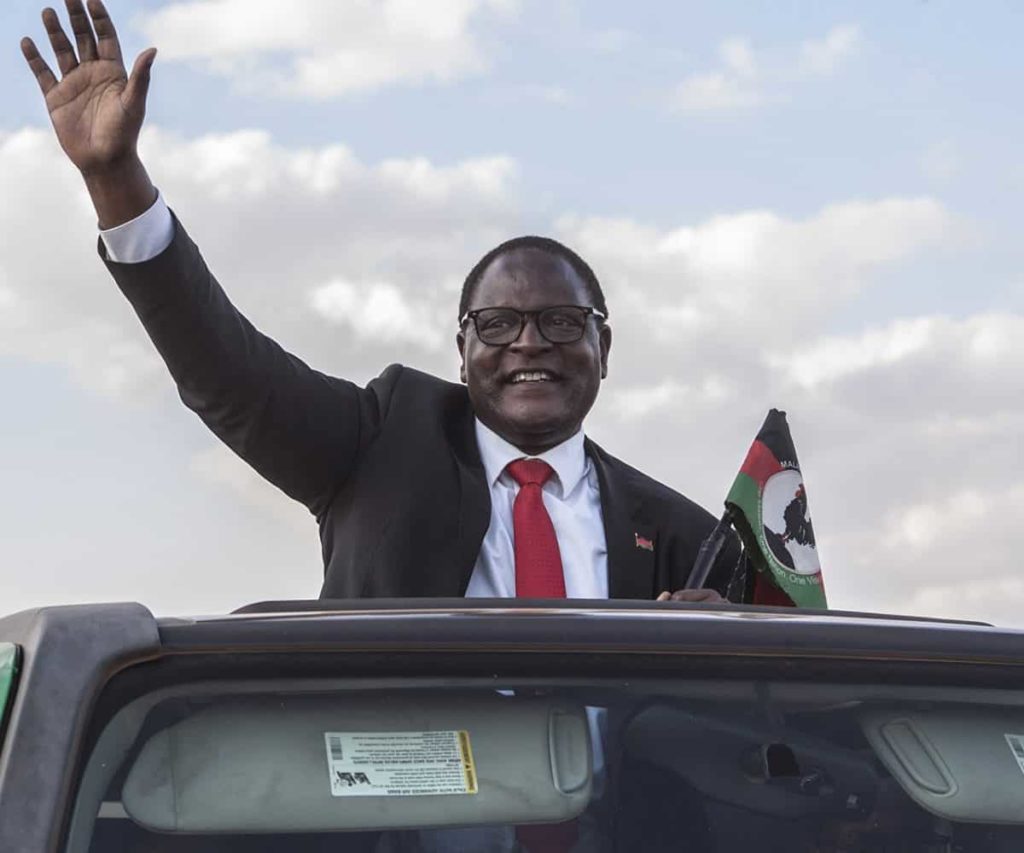 Community transmissions are a growing concern in the country which has recorded just over 1 600 cases.

Malawi’s president Lazarus Chakwera on Sunday called off planned independence celebrations and drastically scaled back on his inauguration ceremony following a spike in coronavirus infections in the southern African country.

The cancellation will put a dampener on the euphoria generated by the historic opposition triumph in a recent landmark election re-run after last year’s fraudulent polls were overturned.

Chakwera comfortably won the 23 June election with 58.5% of the vote — beating Peter Mutharika, whose re-election last year was annulled by the courts over “grave”, “widespread and systematic” irregularities.

His formal inauguration had been slated for Monday at a giant stadium in the capital to coincide with the country’s 56th independence celebrations.

Already on Saturday, he had slashed the stadium audience by half to 20 000 to limit the virus spread.

But in an address on Sunday, the president called off the stadium festivities and shifted his inauguration event to a military barracks to be witnessed by only 100 specially-invited guests.

Malawi, which has not been placed under a lockdown, has registered 1 613 cases so far with 7% of those infections detected in the last 24-hour reporting cycle.

At least 64% of the new infections were from community transmission.

“In view of this acceleration rate of local transmission and its wide geographical spread I have decided to cancel the celebration,” said Chakwera in a brief address to the nation.

“Your health and sanity is of paramount importance,” he said.

Experts sounded the alarm in May as the country election campaigns got underway, attracting tens of thousands of rally goers.

A court in April court blocked the government from imposing a full lockdown because it had failed to announce any measures to cushion the vulnerable.

Abdulmanap Nurmagomedov was first hospitalised in April in his native North Caucasus region of Dagestan and was later transferred to......