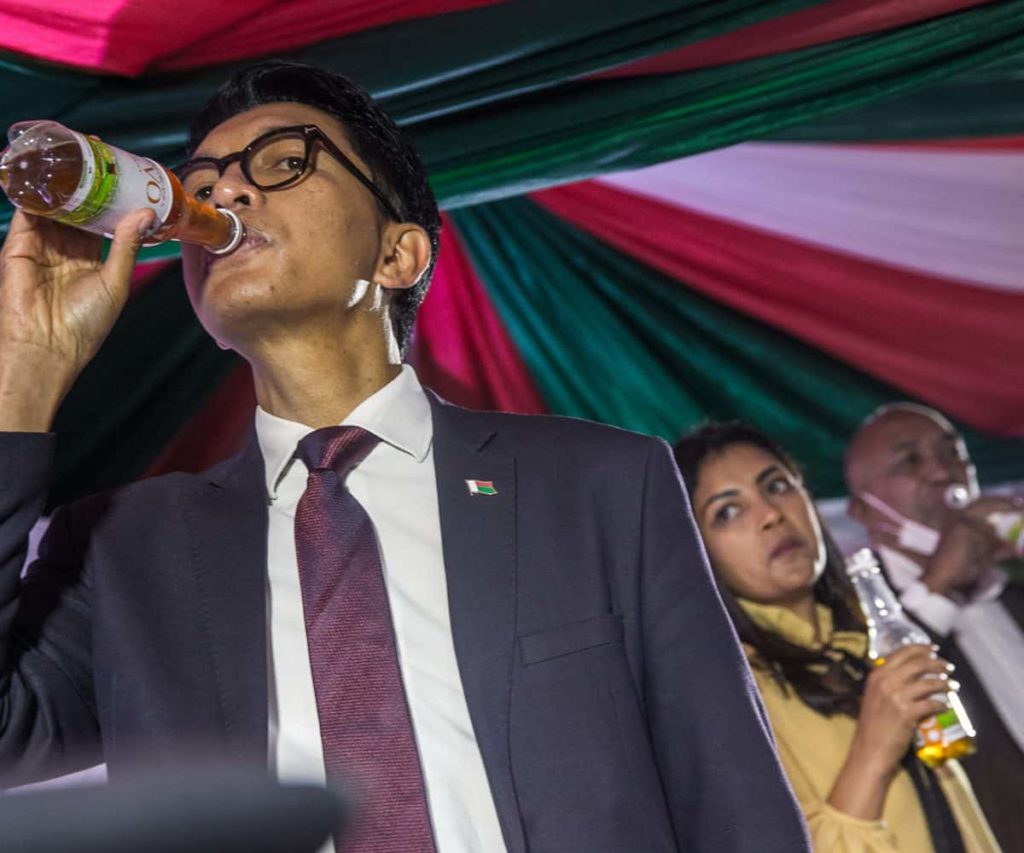 President Rajoelina explains why the country’s ‘herbal remedy’ could not save the patient’s life.

Madagascar on Sunday announced the first death of a patient suffering from novel coronavirus, a 57-year-old hospital worker, nearly two months after the virus was first detected in the Indian Ocean island nation.

The man who was a car park attendant at a hospital in the eastern city of Toamasina died on Saturday, professor Hanta Vololontiana, an official from the anti-coronavirus task team said.

He had underlying diabetes and high blood pressure before he was infected.

The island which has reported 304 cases has hit the headlines over a home-grown herbal concoction that President Andry Rajoelina claims can cure people infected with the virus.

In an address to the nation on public television, Rajoelina said the patient was too sick to be administered with the herbal remedy.

“He is one of the patients who presented with a severe form (of COVID-19) in Toamasina,” said the president.

“He had already been put on a ventilator,” he added.

Several African countries have ordered or expressed interest in the purported remedy, which is known as Covid-Organics.

The tonic drink is derived from artemisia — a plant with proven efficacy in malaria treatment — and other indigenous herbs.

But the World Health Organization has warned against “adopting a product that has not been taken through tests to see its efficacy”.

Rajoelina last week charged that the remedy was being scorned because the West has a condescending attitude toward traditional African medicine.

On Sunday he also announced that Madagascar will have a new medical analysis laboratory and a pharmaceutical factory by the time it marks its 60th independence anniversary on 26 June.

Five Mocktail Recipes To Keep You Refreshed In Lockdown

Rooibos Tea Punch  This recipe comes courtesy of the South African Rooibos Council, so you can be sure it's been......