Have you heard? Michael Flatley’s Lord Of The Dance: Dangerous Games will be heading to South Africa for another tour! If you weren’t able to make their show in 2015, then you’re in luck. This performance will have you tapping your feet in time with the music and feeling exhilarated. 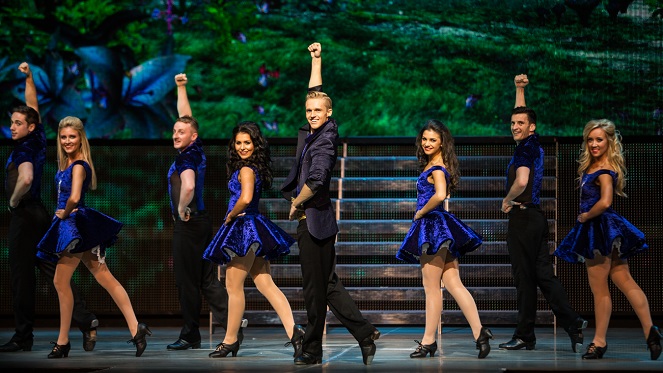 Presented by RSG, M-Net Channel 101 and Channel 24, here’s another Big Concerts Experience that you have to see. If you missed their last season in 2015, then this is your chance to catch Michael Flatley’s Lord of the Dance: Dangerous Games live, as they will be returning to Johannesburg later this year, due to popular demand.

Featuring cutting-edge technology, special effects, some of the world’s most outstanding young performers directed by Michael Flatley, and new music by composer Gerard Fahy, this latest iteration combines the best of tradition with all the excitement of new music and dance. Tickets are now on sale, so make sure you get yours before it’s too late. 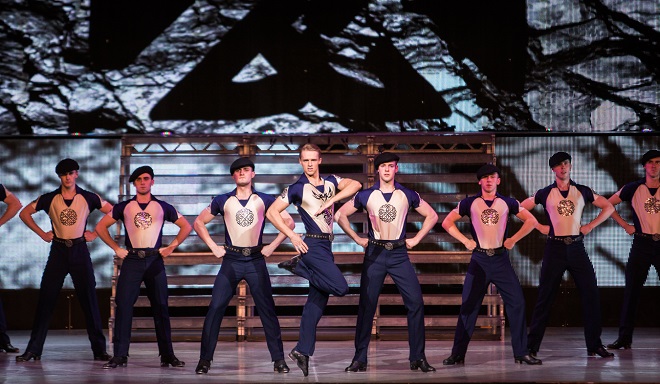 Tickets cost between R400 and R655 per person and are available at Computicket.

For more information, go to www.bigconcerts.co.za.

The Holiday Expo At Montecasino 2018

What Is It? Looking to book a holiday? Wait! Don't do a thing until you've attended the country's best holiday......