Netflix and Just For Laughs have announced an unprecedented new stand-up comedy event series set to premiere in 2019 that will feature 47 comedians from around the globe.   Flying the South African flag proud and high is Tumi Morake and Riaad Moosa, who join two other stellar SA comics as part of the series.  But the news doesn’t stop here… 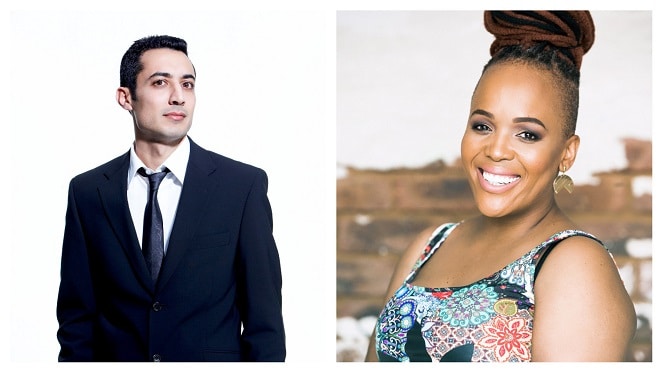 It seems that Tumi Morake is in the business of making history!   Not only is she partaking in this ground-breaking event series, but Morake is set to become the first African female stand-up comedian to have her own set on Netflix. Feeling humbled by this opportunity, Tumi comments: “Incredible things are happening and I am beyond grateful.  I’m putting my best foot forward and I am hoping to do my country proud.” 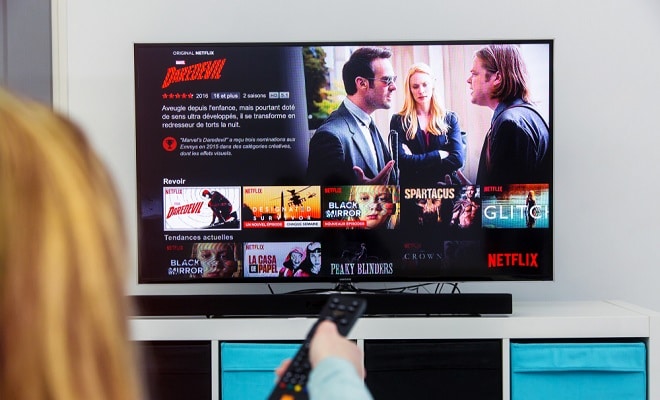 “South Africans are witnessing a new era of comedy as local comedians are making a great impression on international audiences and we are so proud that two of our own from the Blu Blood stable are taking part in this incredible experience,” says Osman Osman, Blu Blood MD. The yet-to-be-named series will feature a range of stand-up specials from comedians diverse in style, gender and ethnicity and will be taped in seven languages. “I’m looking forward to returning back to Montreal to take part in the Just For Laughs festival.  Netflix are taking comedy to a whole new level and even though I’ve been a part of several specials back home, I’m excited and honoured to be taking part in a series of this calibre,” adds Riaad Moosa, the ‘Good Doctor’ of SA comedy.

Tumi and Riaad will be part of 32 comedians that will record a half-hour special at this year’s Just For Laughs Comedy Festival in Montreal from July 24 to July 29, with the additional comedians set to record specials in Sao Paulo, Mexico City, Mumbai, Berlin and Amsterdam.

What Is It? They'll also be some treats to indulge in, wors rolls, sweets, chips and cold drinks will be......