September is a special month at Jack Daniel’s. Pick any day this month and raise a smooth sippin’ glass to Jack’s birthday. 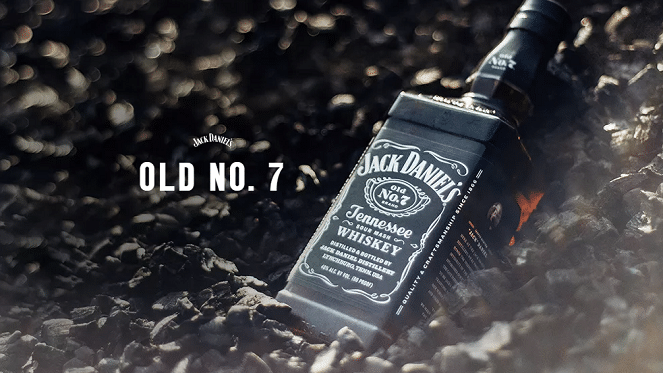 Every batch of Jack Daniel’s Tennessee Whiskey is charcoal-mellowed. So, there’s no mystery surrounding the care that Jack Daniel’s puts into its whiskey. But the story of Mr. Jasper Newton Daniel himself remains a mysterious part of Lynchburg lore.

Never shying away from giving people something to talk about, Jack Daniel wasn’t one to disclose his age. Ultimately, the date of his real birthday remains a mystery as he was known to shave a couple of years off his age from time to time. Jack died before ever revealing the truth and today, this mystery is just one of the many unknowns that surround him.

So, every September, people around the world raise a glass to celebrate Jack Daniel’s birthday. To settle the matter of when to honour Jack’s birthday, they celebrate the entire month of September.

Find Out More About Jack Daniel

To find out more about the mystery surrounding Jack Daniel, download the Jack Daniel’s augmented reality app, point your phone at any Jack Daniel’s Tennessee Whiskey bottle and enjoy a virtual tour of the Jack Daniel Distillery to see how his smooth sippin’ whiskey is made. It’s the next best thing to dropping by to visit in person.

So, let’s toast to Jack for keeping the mystery alive and the whiskey just as good as it has always been.

WIN Some Jack Daniel’s In Spirit Of His Birthday

WIN Your Share Of R2 500 Worth of Jack Daniel’s

Children are the most adventurous and imaginative people in the world and if there was one thing that could be......