After driving past Les Delices de France for nearly a decade, our food writer finally decided to swing only to realise that he’s been missing out on a neighbourhood gem of note. 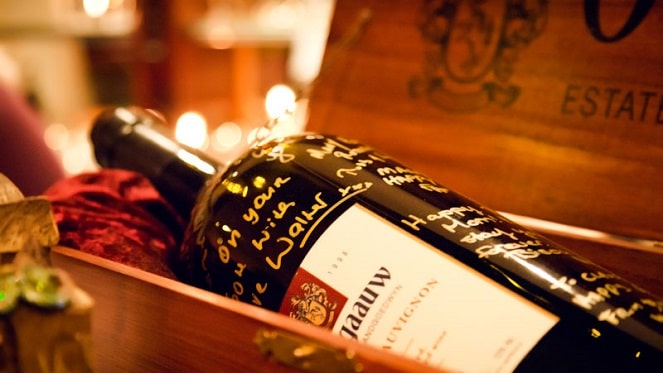 
The decor is warm with inspiration taken from the French homestead. Dressed not to impress but to promote comfort and homeliness, Les Delices de France exalts ebullience.


The menu at Les Delices de France flows by region. Items such as rösti ( a potato pancake, originating from the Swiss borders of France), galette des rois (king cake, originating from the north of France) and veal paupiette (meat rolled and stuffed, popular in Normandy) explores as much culinary ground of the country without losing track of what’s important – the taste.

It is evident that the kitchen’s capability to pull off such extravagant and carefully curated dishes stems from having knowledgeable and strong leaders. At the helm of this hidden gem is Chef Robert Baxa and manager Claudette Gourjux. Chef Baxa spent time in the kitchen with acclaimed Chef Marc Guebert at Ile de France in the mid-90s. The original Ile de France has come and gone, but it was one of the first restaurants to put the French palate on a pedestal in the city, whichwould later revolutionise the South African culinary scene. It is safe to say that this eatery has picked up where Ile de France has left off.


There Are No Wrong Choices At Les Delices de France


The menu might be in French (with English subtitles) but the waiters are more than knowledgeable and can guide you in the right direction. The concept behind this eatery is to introduce classical French cuisine to Johannesburg. Patrons can expect a fusion between haute cuisine and contemporary indulgence – the reason why American Express gavethe restaurant a platinum fine dining award in 2017. When it comes to ordering à la carte, the duck carpaccio with apricot, sesame seeds, olive oil, honey and walnut comes highly recommended.  Mains is divided between meat and fish with no wrong choices in between. If the tender rabbit braised in red wine and mushrooms served with spaëtzle noodles is not your cup then we recommend keeping it authentic with an oven-roasted beef fillet drenched in rich and creamy béarnaise sauce. On the fish side of life, items such as the bourride à la brestoise (fish stew with shrimps, mussels, mushrooms and a cream sauce) sing songs of the Riviera on a summer’s evening. 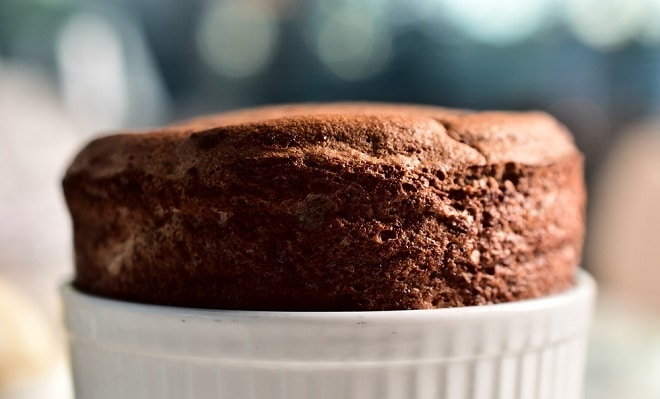 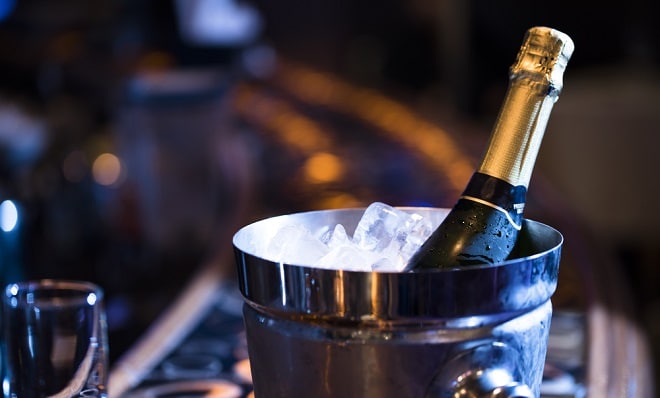 No matter where you are in Johannesburg, it’s recommended to pick a warm day, drive to the west and sit on the patio at Les Delices de France, look out into the garden and get lost in a world of flavour.

Please note: These dinner specials are only valid for Valentine’s Day 2019. Bookings are essential. Book early to avoid disappointment.......