For the first time in six years, following their globally acclaimed ‘Wheel of Life’ and ‘Kung Fu Masters’ tours, the phenomenal Shaolin Monks will be returning to Johannesburg with an outstanding brand new show, simply titled SHAOLIN. 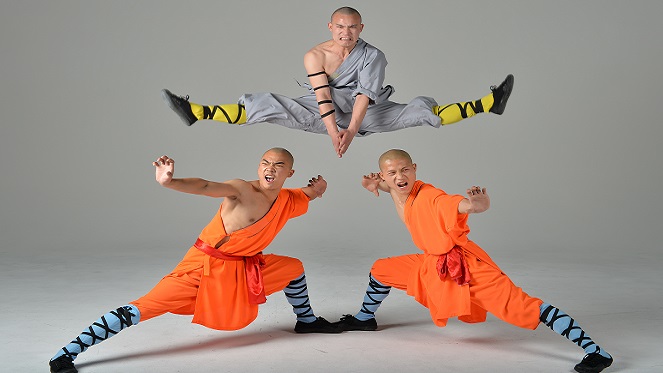 Straight from the birthplace of Kung Fu, Shaolin Monks, who reside at the Shaolin Temple in China’s Henan province, returns to our city to demonstrate their authentic martial arts expertise in an awe-inspiring performance!

Check out the video below to get a sneak peek into what to expect at this jaw-dropping show!

SHAOLIN is the ultimate display of theatre and physical prowess. They wow audiences with incredible “superhuman” feats, which combine traditional Shaolin Kung Fu and perfect choreography, along with dramatic lighting and sound that evokes the spirit of their traditions. The Shaolin Monks will take audiences on a daring journey through the mystical history of this ancient martial art, and demonstrate the beautiful movements of Chi Gong and Tai Chi with spectacular weapons and combat demonstrations.

These are the very best Shaolin Kung Fu experts and they have come together to create a show that will eclipse previous performances! Telling the history, philosophy, and story of the Shaolin Monks in an authentic and spectacular performance, SHAOLIN will vividly illustrate the rarely-seen Kung Fu masters’ feats of agility strength and skill, using Buddhist Meditation and rigorous martial arts training.

The Shaolin Monks will be lifted on sharpened spears, break marble slabs and bricks with their heads, perform handstands on two finger tips, splinter wooden staves with their bodies, and fly through the air in a series of incredible back flips. An extravaganza, with impressive backdrops, dramatic music, and stunning production, SHAOLIN will combine the rich vocabulary of the Chinese theatre, the traditional iconography of oriental Buddhism, and the technical sophistication of the contemporary music arena. But, at the heart of it all, is the awe-inspiring skills of the monks themselves.

This is a thrilling show that has to be seen to be believed! 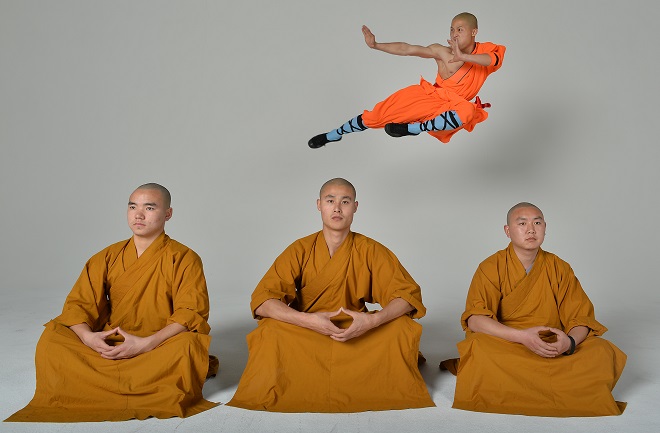 Tickets are now on sale, and are available at www.bigconcerts.co.za and Computicket.

For more information about SHAOLIN or Big Concerts and their upcoming shows, visit their website on www.bigconcerts.co.za, or call (011) 759 7215.

We know that Shepstone Gardens is a a popular and renowned venue for magical weddings and events, but there are......